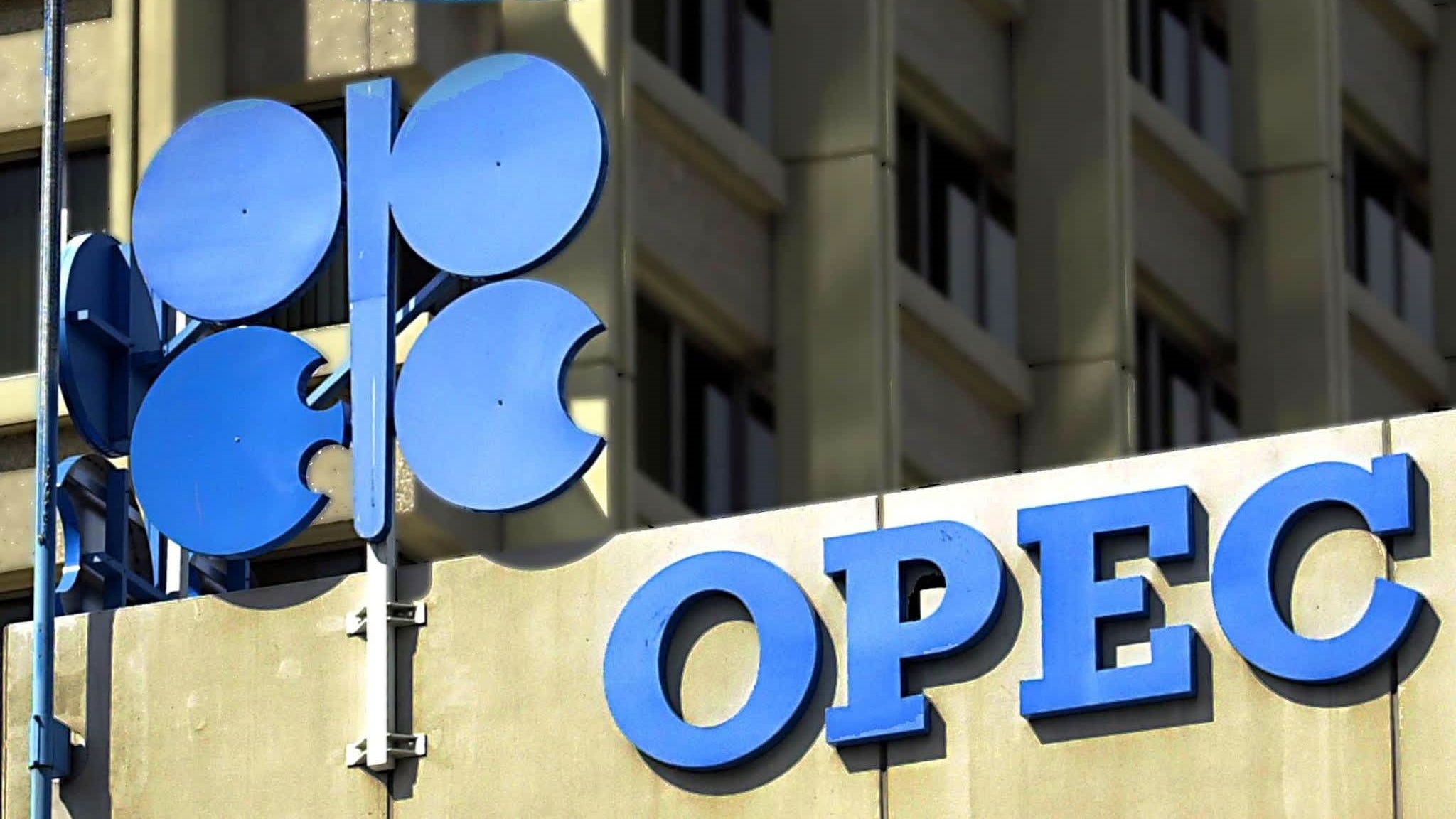 The Joint Technical Committee (JTC) that advises the OPEC+ group of oil-producing countries will stop using energy policy data provided by the International Energy Agency (IEA), according to sources who spoke with Reuters.

The Paris-based IEA, whose top financier is the US, advises western governments on energy policy.

This latest rift between Washington and a number of major oil-producing nations reportedly comes as a result of erroneous data provided by the IEA.

Earlier this week, UAE Energy Minister Suhail al-Mazrouei said institutions like the IEA needed to be “more realistic” and not issue “misleading” information.

As a result of the IEA’s questionable practices, the JTC moved with immediate effect to replace their data with reports from the Edinburgh-based Wood Mackenzie and Rystad Energy.

OPEC+ is scheduled to hold a full ministerial meeting on 31 March, during which member nations are expected to abide by an existing deal to increase its output target for May by about 432,000 barrels per day.

The decision to stop using IEA energy policy data comes at the same time as reports that President Biden is considering the release of 180 million barrels of oil over several months from the Strategic Petroleum Reserve (SPR).

If Washington moves forward with this plan, it would be the third time the US has tapped into its oil reserves over the past six months and would also mark the largest release in the 47-year history of the SPR.

The SPR currently holds 568.3 million barrels, its lowest level in 20 years, according to the US Energy Department.

Amid reports of Biden’s announcement, oil prices dropped on 31 March, with West Texas Intermediate, the US oil marker, down 4.9 percent to $102.49 and international benchmark Brent crude down 3.6 percent to $109.34.