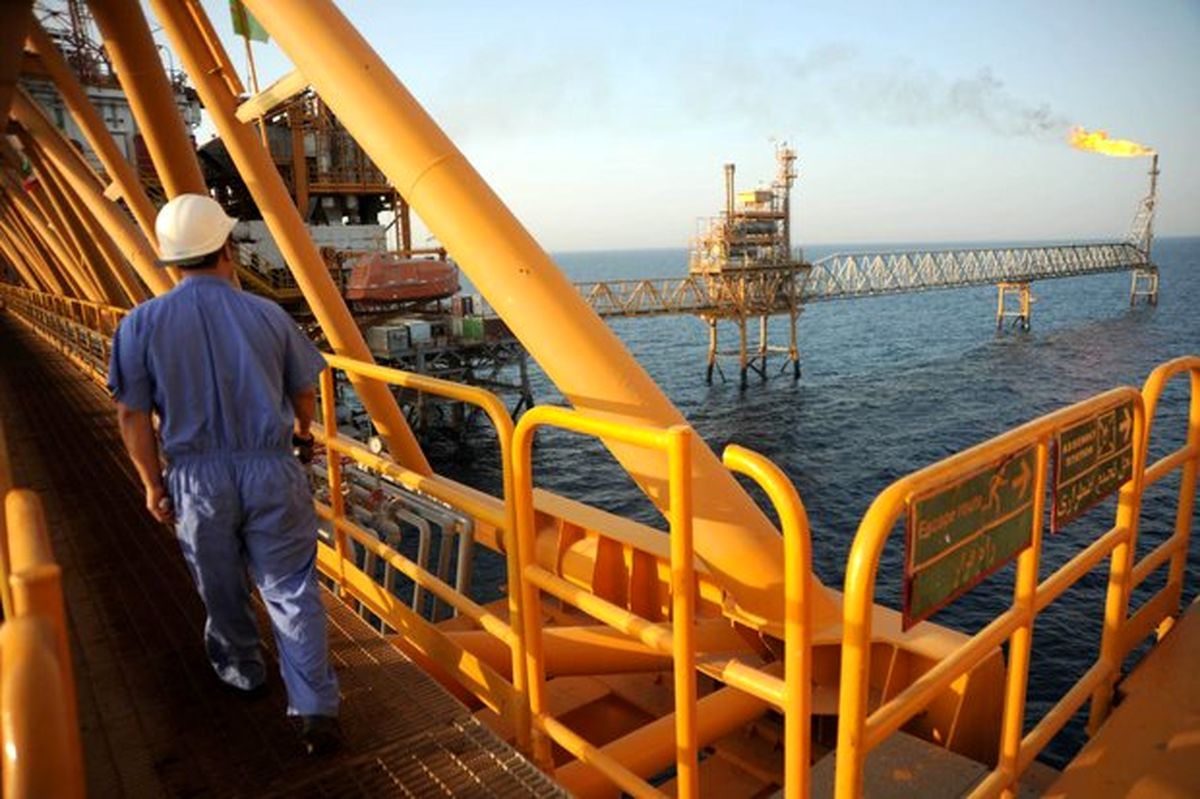 Kuwait’s Foreign Minister, Sheikh Ahmad Nasser al-Mohammad al-Sabah, said on 29 March that Iran is not part of the Saudi-Kuwaiti project in the Arash gas field in the Persian Gulf, which is located on Iran’s maritime border.

But just hours before, the minister said at a press conference that the gas field was “a tripartite issue” between Iran and the two Gulf countries. He later clarified his comments, saying that what he meant at the press conference was that Iran could potentially be involved in talks on the demarcation of the continental shelf, where the gas field lies.

The Kuwaiti News Agency (KUNA) quoted a tweet by Al-Sabah saying that Iran “is not part of the gas field” and is not involved in its development projects.

On 26 March, Iranian Foreign Ministry spokesman Saeed Khatibzadeh described the joint Saudi-Kuwaiti project to develop the gas field as “illegal,” and said that Iran “reserves the right to exploit the gas field.”

“Parts [of the gas field] … are located in areas between Iran and Kuwait whose water boundaries have yet to be defined,” Khatibzadeh added.

Iran has said that it is willing to enter trilateral negotiations between the three countries for the development and extraction of resources in the Arash–Al Durra gas field.

Iran’s Oil Minister, Javad Owji, said in a tweet on 28 March that the Islamic Republic will begin drilling in the field soon, and that “unilateral actions will not prevent the implementation of Iran’s plan.”

“Comprehensive studies on the joint Arash field have been completed following drilling exploration wells and the implementation of seismic surveys,” Owji added.

The deal between Saudi Arabia and Kuwait, which was signed on 21 March, comes amid surging energy prices as a result of the Russian military operation in Ukraine, and is part of a 2019 agreement signed between the two Gulf Cooperation Council (GCC) states following an oil output dispute.

The Arash gas field, discovered in 1967, has reserves of around 20 trillion cubic feet of gas, allowing for a potential daily output of 1 billion cubic feet and 84,000 barrels of condensates.

The field has been a longstanding source of dispute between Iran and Kuwait.