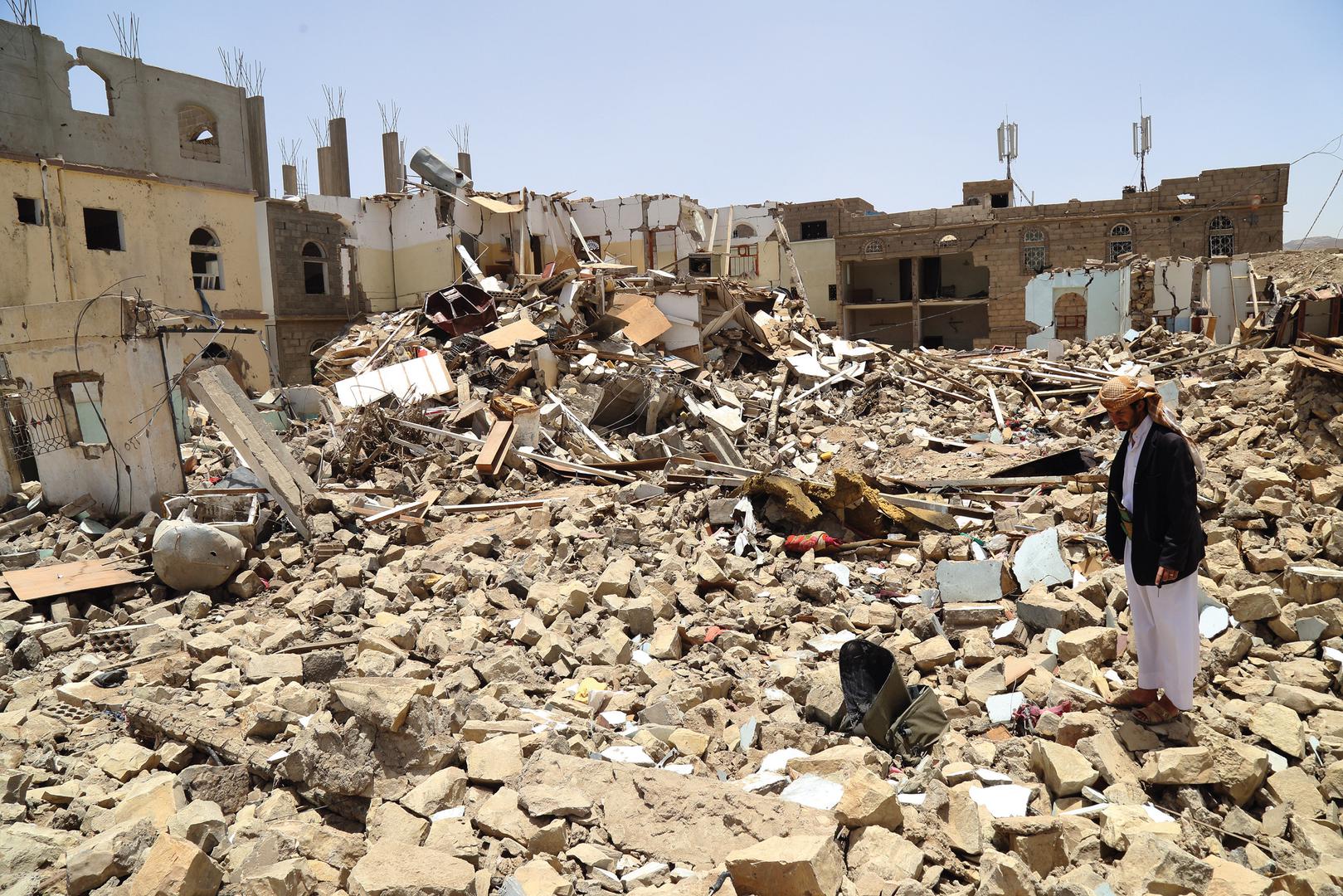 The Saudi-led coalition has violated the UN-brokered, two-month ceasefire with Yemen by launching rockets and artillery at Saada province.

The strikes on the Saada province bordering Saudi Arabia occurred just a few hours after the start of the ceasefire, which began on 2 April at 7pm local time.

Three civilians were killed as a result of the aggression, according to Al-Masirah News.

Due to the proximity of Saada to the Yemen-Saudi border, it has often been subjected to similar attacks throughout the eight year war.

The terms of the ceasefire include ending offensive military operations, cross-border operations, allowing ships with necessary supplies, such as fuel, into the Yemeni port city of Hodeidah, and allowing the re-opening of Sanaa airport for commercial flights to predetermined destinations.

Reuters reported that the two-month truce between Yemen and Saudi Arabia, brokered by the UN, could be renewed by both parties near to its expiry.

However, the Saudi coalition attack on Saada is in violation of the ban on offensive military operations and cross-border operations.

These violations come in spite of the Saudi-led coalition willingly signing on to the UN-brokered truce.

The Yemeni Supreme Political Council (YSPC) also agreed to this truce. However, YSPC member Mohammad Ali al-Houthi stated that its “credibility would be in its implementation.”

Abdul Malik al-Ajri, a senior Ansarallah official, said that while welcome, the truce will not sufficiently meet the urgent demands of Yemen, and that only a complete end to the siege will do so.

“The ceasefire will reduce the hardship and problems of our people, but will be a prelude to the complete lifting of the siege and a final solution,” according to Al-Ajri.

The Saudi-led coalition also violated its own self-declared 30 March ceasefire, which did not include lifting of the siege on Yemeni ports, with similar attacks on Saada, leading to the injuries of five civilians.

The Saudi-led war against Yemen has left hundreds of thousands dead, displaced millions, and has caused what the UN calls “one of the worst humanitarian crises of our time.”