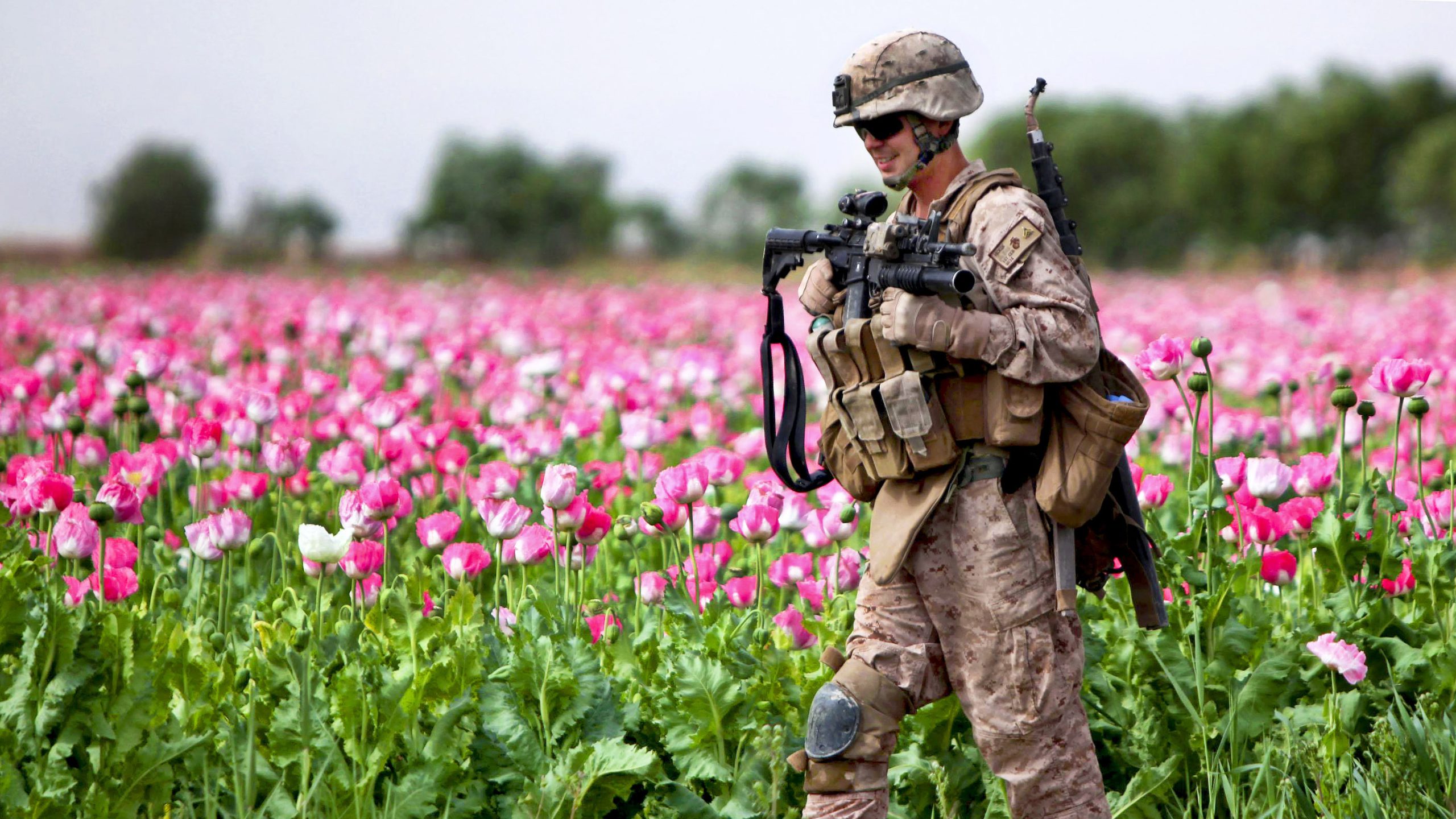 The Taliban has issued a ban on the cultivation of narcotics, including opium, in Afghanistan.

The office of Taliban leader Haibatullah Akhundzada stated on 3 April that, in accordance with the decree of the supreme leader of the Islamic Emirate of Afghanistan, the cultivation of poppy would be strictly prohibited across the country.

All aspects of cultivation, including trade, import, and export of narcotics, such as opium, hashish, and others are included in the ban.

The order further stated that crops will be destroyed and violators would be treated in accordance with Sharia law.

Islamic law prohibits all intoxicating substances, including alcohol. The only exception is for medical use when prescribed by a doctor.

A well-managed regulatory system to keep medical cultivation and use separate from illicit cultivation and recreational use and sales requires a level of stability within the government, police, and military, which is absent from the current socio-political reality in Afghanistan.

Afghanistan was once the largest opium producer in the world.

A 2021 UN study revealed that Afghanistan produced 85 percent of the world’s opium and that 80 percent of all opiate users in the world used drugs made from Afghan poppies.

The previous Taliban government issued a similar ban in the year 2000, and witnessed a dramatic drop in opium cultivation as a result.

However, following the US invasion of Afghanistan in late 2001, the production level rose to record highs.

Direct evidence implicates the US military and the CIA in the protection and support of the opium farming industry in Afghanistan.

A 25 June 2021 investigation by Mint Press News looked into how the continuous involvement of the US in Afghanistan, from the 1980s to the US occupation post-2001, allowed the CIA to turn the war-torn central Asian nation into a veritable narco-state.

“With the start of the CIA secret war, opium production along the Afghanistan-Pakistan border surged and refineries soon dotted the landscape. Trucks loaded with US taxpayer-funded weapons would travel from Pakistan into its neighbor to the west, returning filled to the brim with opium for the new refineries, their deadly product ending up on streets worldwide.”

Many US soldiers became disillusioned over the risks they were taking to defend the agricultural sources of the illicit drug trade.

Since the Taliban victory against the US-backed Afghan army last August, Afghanistan has been mired in a humanitarian crisis as a result of a western economic blockade that has denied the country access to its own foreign reserves.