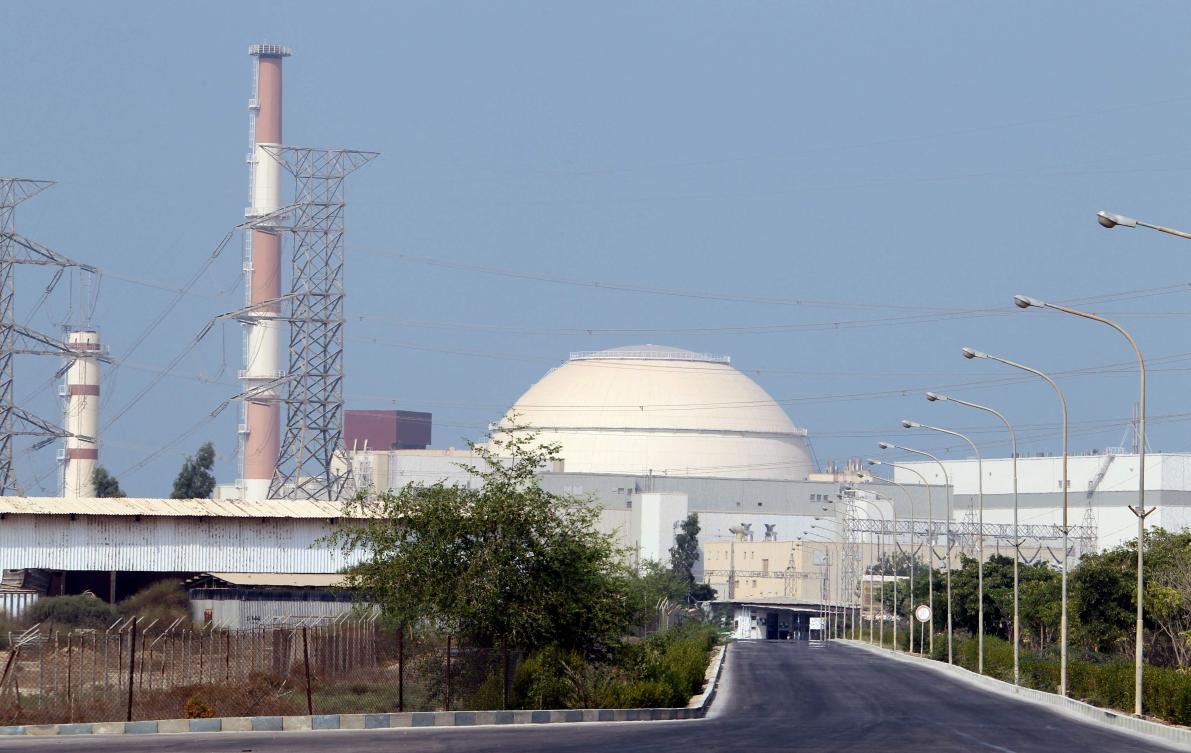 On 5 April, Iraqi Energy Minister Adel Karim underlined the importance of Iraq’s need to receive gas from Iran, describing it as suitable and inexpensive, and that Iraq “would need Iranian gas for years to come.”

The Iraqi government has previously said the cost of connecting their electrical grid to the Gulf is high. But while Iraq has agreements with Saudi Arabia and Qatar, Gulf countries have not yet reached a price agreement with Iraq.

“We do not agree with their price … but Iranian gas is suitable for Iraq and its price is acceptable,” the Iraqi energy minister said.

Due to US economic sanctions on Iran, Iraq is only allowed to receive Iranian energy imports via waivers that extend up to 120 days, a policy implemented by former US president Donald Trump, and kept in place by President Biden.

“The waiver ensures that Iraq is able to meet its short-term energy needs while it takes steps to reduce its dependence on Iranian energy imports,” a State Department spokesperson told Al Arabiya.

However, the Iraqi government has not yet been able to establish alternatives to Iranian electricity imports.

Tehran remains the leading supplier of natural gas to Iraq, generating around 14,000 megawatts, which makes up 45 percent of Iraq’s daily electricity consumption.

Iraq currently needs 35,000 megawatts of electricity on an annual basis to meet its domestic needs. Since the 2003 US-led invasion of Iraq, the Arab state’s power infrastructure has been severely crippled.

Aside from the devastating impacts of the US invasion and the subsequent rise of ISIS, Iraq suffers from widespread poverty and unemployment.

These issues have been further exacerbated by food shortages due to the Russia-Ukraine conflict, as well as the stalemate in negotiations to form a new Iraqi government following last year’s parliamentary elections.