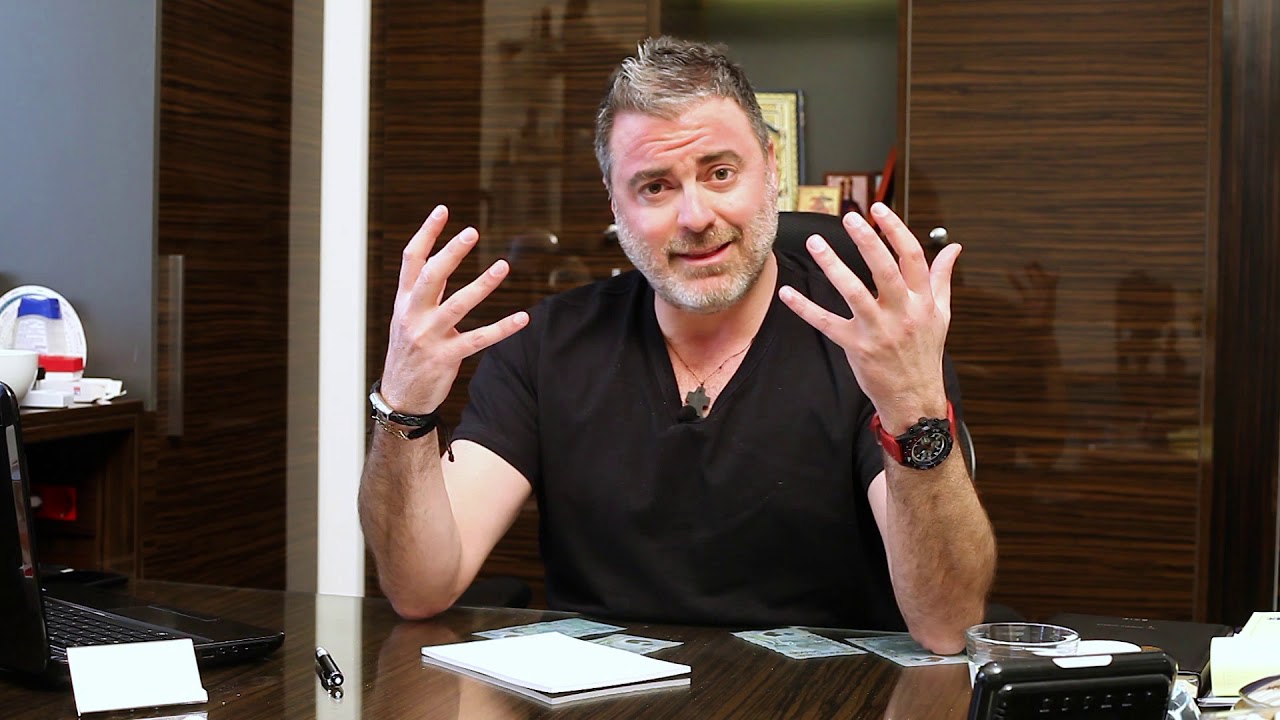 Authorities from the United Arab Emirates have arrested a Lebanese doctor allegedly due to content of his old Twitter posts.

Dr Richard Kharrat, a gynecologist from Lebanon, was traveling in Abu Dhabi when he was reportedly arrested at his hotel last week. Authorities have not given an official reason for the arrest, but reports indicate it was due to his social media activity.

One of his tweets was a joke that compared the surnames of Emiratis and Lebanese. The surname of the UAE ruling family, Al-Nahyan, was part of the joke.

Disappointing to note that UAE’s Prosecutor, whose country is known for its openness, ordered arrest of Dr Richard Kharrat, while visiting Abu Dhabi, because of a joke he tweeted long ago, which was taken as a verbal assault against UAE rulers. Hope decision will be reversed.

Another of his tweets was an expression of hope for the Yemeni resistance movement Ansarallah to launch a retaliatory strike against the Burj Khalifa tower in Dubai, due to the UAE aggression and siege on Yemen. 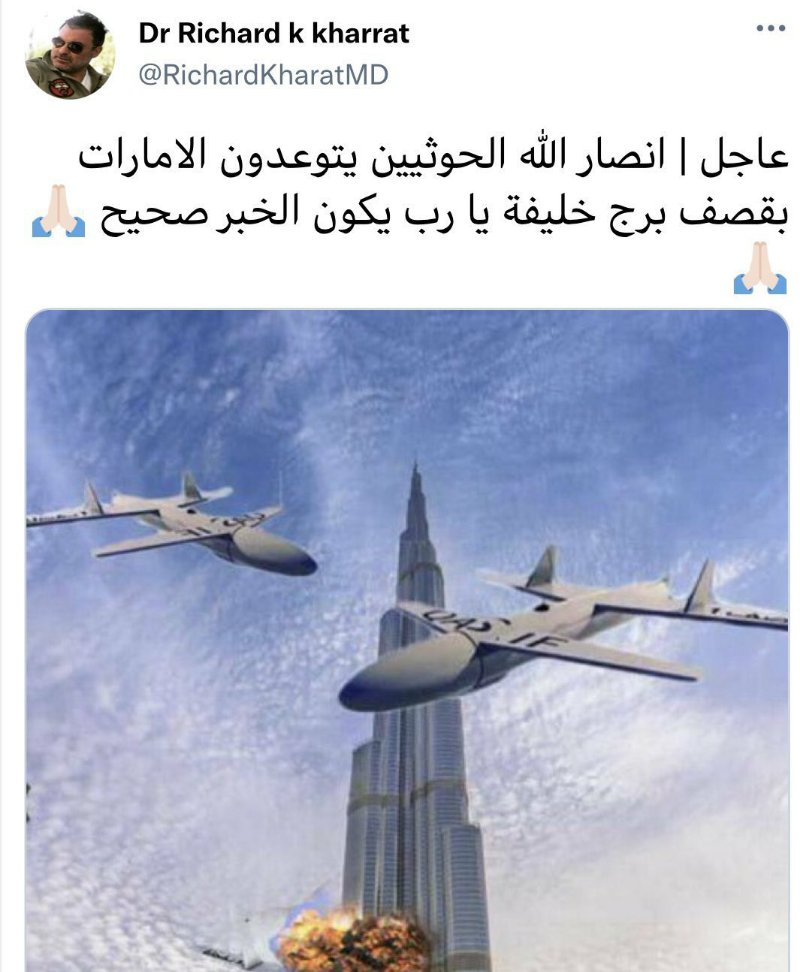 Lebanese minister of foreign affairs Abdullah Bou Habib confirmed that Lebanese authorities are following up with his case.

Diplomatic relations between Lebanon and the member states of the Gulf Cooperation Council (GCC), which includes the UAE, have been tense since the GCC cut ties with the Levantine nation following comments made by former information minister George Kordahi.

Before joining the government last year, Kordahi criticized the war against Yemen waged by the Saudi-led coalition. He was forced to resign as a result of the feud.

According to the Secretary General of Hezbollah Sayyed Hassan Nasrallah, the underlying reason for GCC pressure on Lebanon is due to the anti-Hezbollah stance of the Gulf council.

The Lebanese foreign minister recently stated that the goals of the GCC are impossible, given that Hezbollah is a legitimate political party and an inherent part of the Lebanese socio-political fabric.