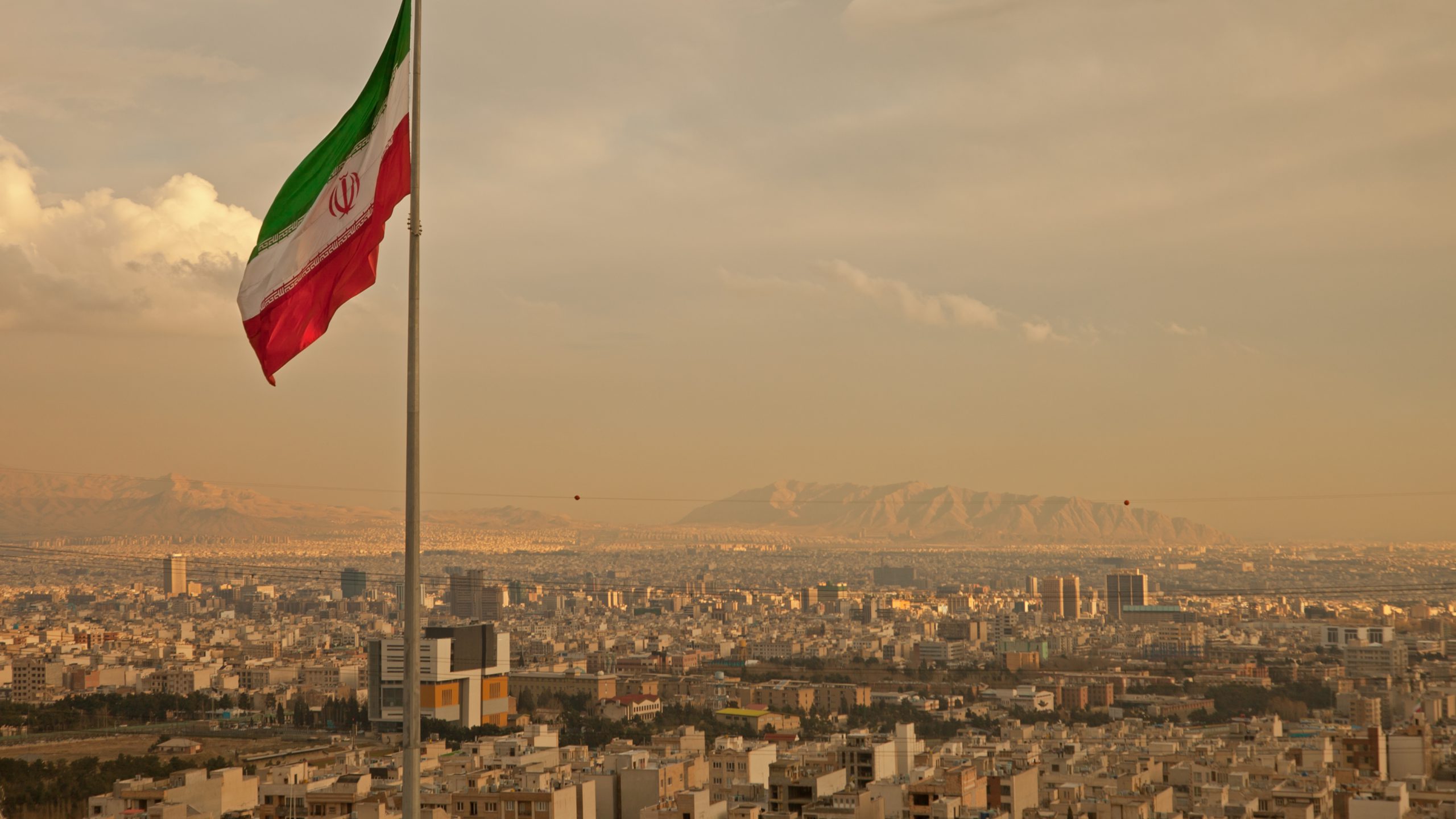 On 6 April, Iranian state media reported that funds frozen by South Korea as a result of US sanctions on Tehran are expected to be released soon, possibly as a guarantee from Washington to finalize its re-entry into the Joint Comprehensive Plan of Action (JCPOA).

The Islamic Republic has been prevented from accessing outstanding payments for oil purchases due to US sanctions, with some $7 billion stuck in two South Korean banks.

Iran has demanded the release of the frozen assets during sanctions-removal talks in Vienna with the remaining signatories of the JCPOA (Russia, China, France, and the UK, plus Germany).

The US is barred from directly participating in the talks due to their withdrawal from the deal in 2018. However, a US delegation has been present in Vienna, conferring with their close European allies.

The release of the frozen funds would come as a guarantee from Washington of their seriousness to lift punitive sanctions on Iran and revive the JCPOA, a deal that imposed strict restrictions on Iran’s nuclear energy program.

“We handed over the documents to the agency on 20 March. They are reviewing those documents and probably the agency’s representatives will travel to Iran for further talks and then the IAEA will present its conclusion,” Eslami said during a televised news conference.

The upcoming visit by IAEA inspectors is considered to be Iran’s own guarantee ahead of a finalized deal with Washington and the P4+1.

“The talks are being conducted by the Iranian negotiating team and are going through their own stages. The important issue is the will of the Islamic Republic of Iran … to resolve the ambiguities, and so far, it has built trust,” Eslami went on to add.

But one of Iran’s main demands ahead of a JCPOA revival remains the removal of the Islamic Revolutionary Guard Corps (IRGC) from Washington’s list of Foreign Terrorist Organizations (FTO).

In 2019, former US president Donald Trump added the IRGC to the FTO list, marking the first time that a country’s military forces had been designated as a terrorist group.

Tehran has remained steadfast in its demand that the elite military corps be removed from the blacklist, a prospect the White House has been considering despite strong Israeli opposition.

During an interview with MSNBC on 6 April, US Secretary of State Antony Blinken refused to say whether the IRGC will continue to be a part of the FTO list, saying instead that he is “not optimistic” about Washington and Tehran reaching a deal.

#BREAKING: @SecBlinken tells MSNBC today on the #Iran JCPOA “I would say simply that I’m not overly optimistic at the prospects of actually getting an agreement to conclusion…We’re not there." H/T @jacksonrichman #OOTT pic.twitter.com/vKZCWthH5c