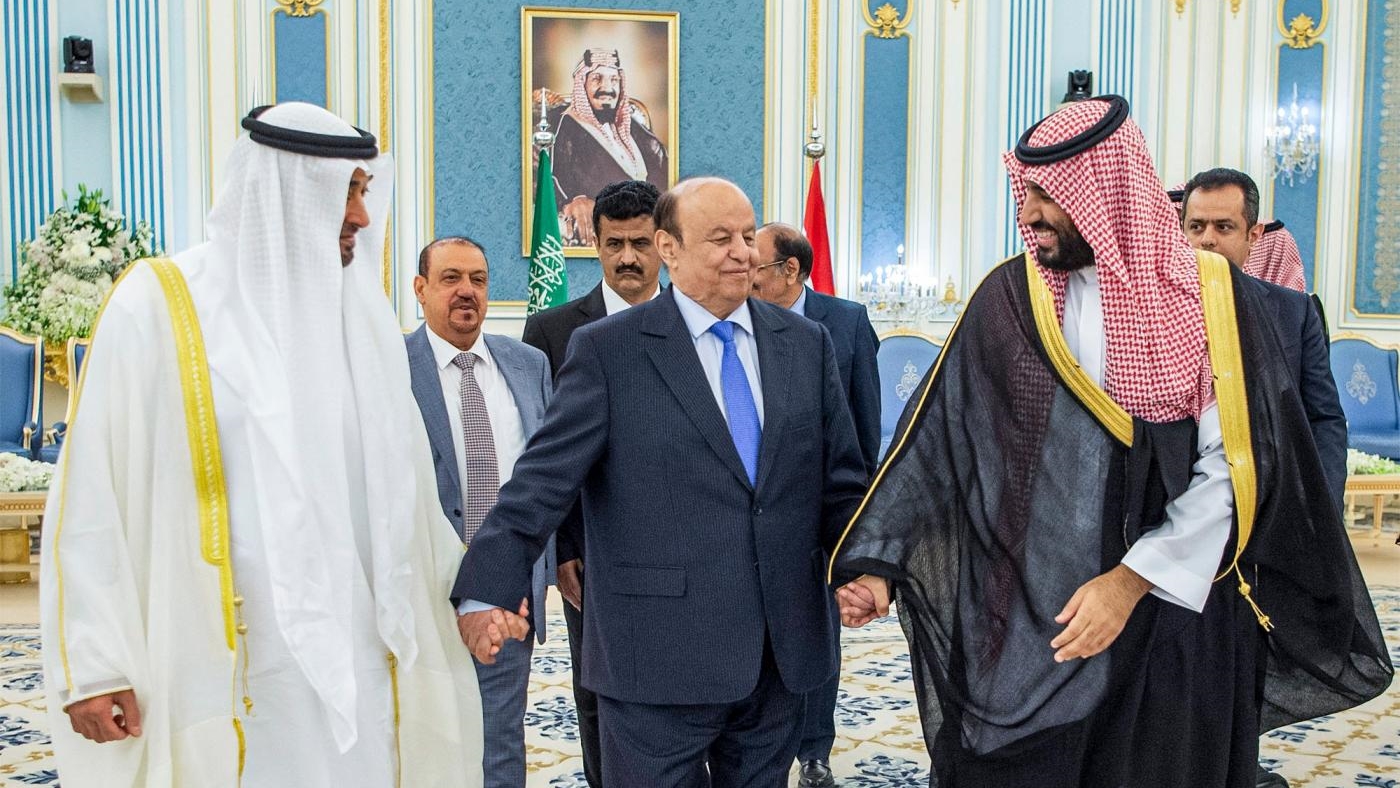 The ousted ex-president of Yemen, Abdrabbuh Mansour Hadi, has ceded his claim to power and agreed to support a so-called “presidential council,” an unelected body appointed by Saudi Arabia.

The move by Hadi came on 7 April after he dismissed former vice president Ali Mohsen al-Ahmar.

Hadi and his former government officials fled to Saudi Arabia, where they laid claim to ruling Yemen despite having little public support.

The appointment of the presidential council is the latest step taken by the Saudi-led coalition to continue with UN-sponsored peace talks.

After years of defeats at the hands of Ansarallah and the Yemeni armed forces, Saudi Arabia is in need of a way out of this war after having spent billions with little success.

Saudi Arabia welcomed the resignation of Hadi and immediately urged the unelected council to begin negotiations with the Yemeni Supreme Political Council that oversees a popular government with its capital in Sanaa.

Saudi authorities also pledged to provide $3 billion to rebuild Yemen – $2 billion from Saudi Arabia and $1 billion from the UAE.

Last month, Ansarallah officials rejected peace talks promoted by the Gulf Cooperation Council (GCC), on the basis that they would be held in Riyadh. As the aggressor and instigator of the war, an Ansarallah official said, Riyadh cannot be a mediator.

However, Ansarallah have stated their willingness to negotiate in a neutral country.

And while some fuel ships have now been allowed to enter Yemeni ports, Yemen continues to experience one of the worst humanitarian crises as a result of the Saudi-led war and economic blockade.