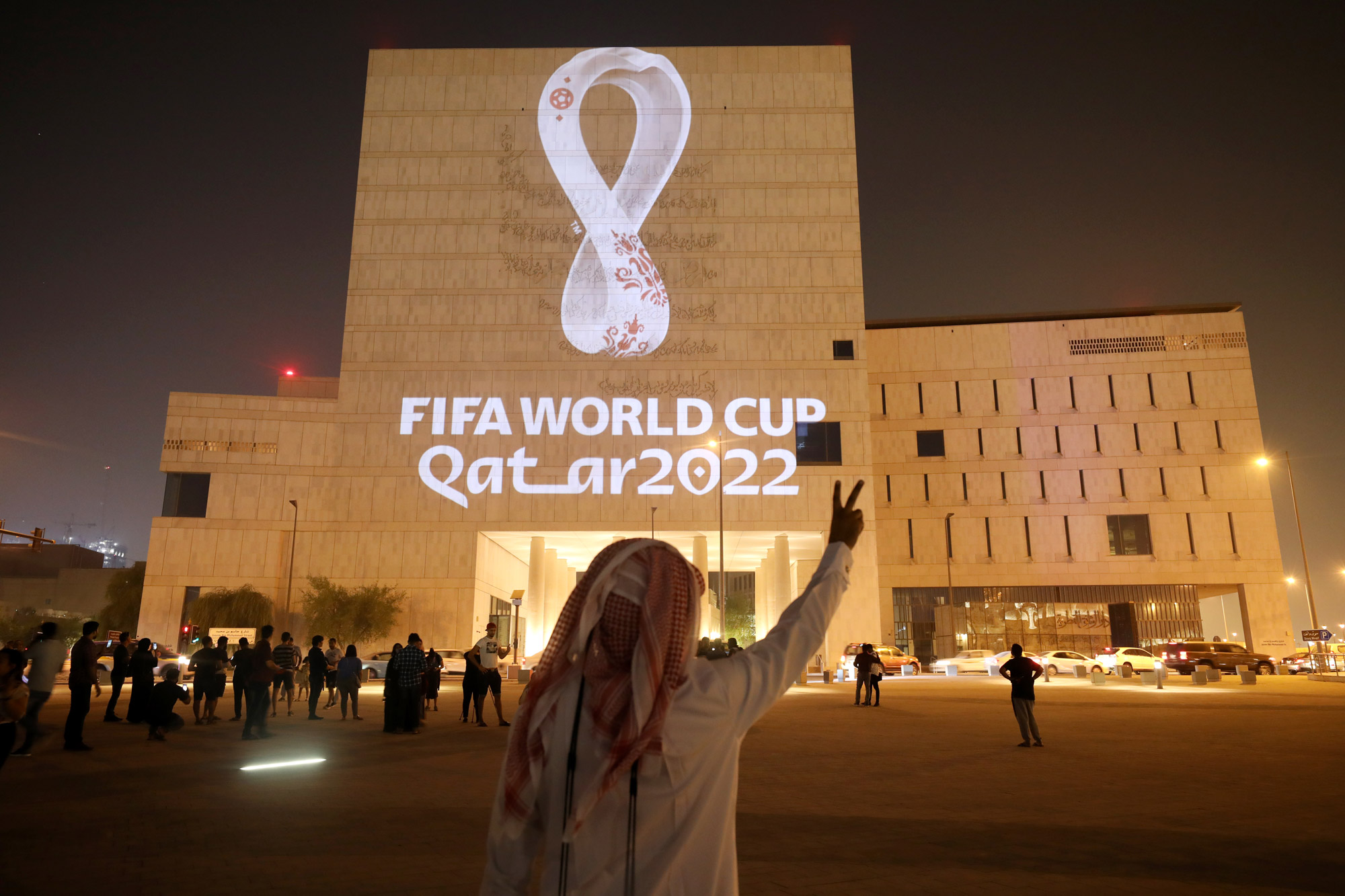 Twelve-hour shifts without a day off for months, in some cases, even years, as well as fines for taking a toilet break are some of the abuses suffered by migrant workers of security companies in Qatar, some of them hired in projects connected to the 2022 FIFA World Cup, according to an Amnesty International (AI) report released on 7 April.

The human rights group presented a new report on the status of labor rights of foreign workers in Qatar, which exposes working conditions that “amount to forced labor.”

The human rights organization interviewed 34 migrants who worked for eight security companies in Qatar, three of which provided services for FIFA tournaments, and they explained how they had to work 12-hour days seven days a week, even though Qatari law imposes a maximum of 60 hours of work per week.

One Kenyan worker explained that he had worked under these conditions without a single day off for months, while a Bangladeshi worker had done so for three years, while a third explained that during his first week, after the 12-hour working week, he had to attend an eight-hour training course.

Other abuses documented by Amnesty International consisted of overcrowded and unsanitary accommodation, working for hours exposed to intense heat, wage or task discrimination based on race, and non-payment of overtime.

In 2017, Qatar launched an agenda to address labor-related problems. Legal reforms, such as a new minimum wage and improved access to justice, have been passed in the country, and key aspects of the abusive sponsorship (kafala) system have been repealed.

However, these reforms are not being effectively implemented.

Moreover, many of the abuses documented by AI are violations of Qatari laws and regulations that have been in place since before the reforms.

Amnesty International also called on Qatar to urgently investigate abuses in the private security sector, publish its findings and provide redress for workers, including adequate rest and wage payment.

Qatar’s treatment of migrant workers and its human rights record have been under the spotlight since it was awarded the hosting of the 2022 FIFA World Cup.

According to a report by The Guardian published in February of 2021, over 6,500 migrant workers from India, Pakistan, Nepal, Bangladesh, and Sri Lanka have died in Qatar since it won the right to host the World Cup.