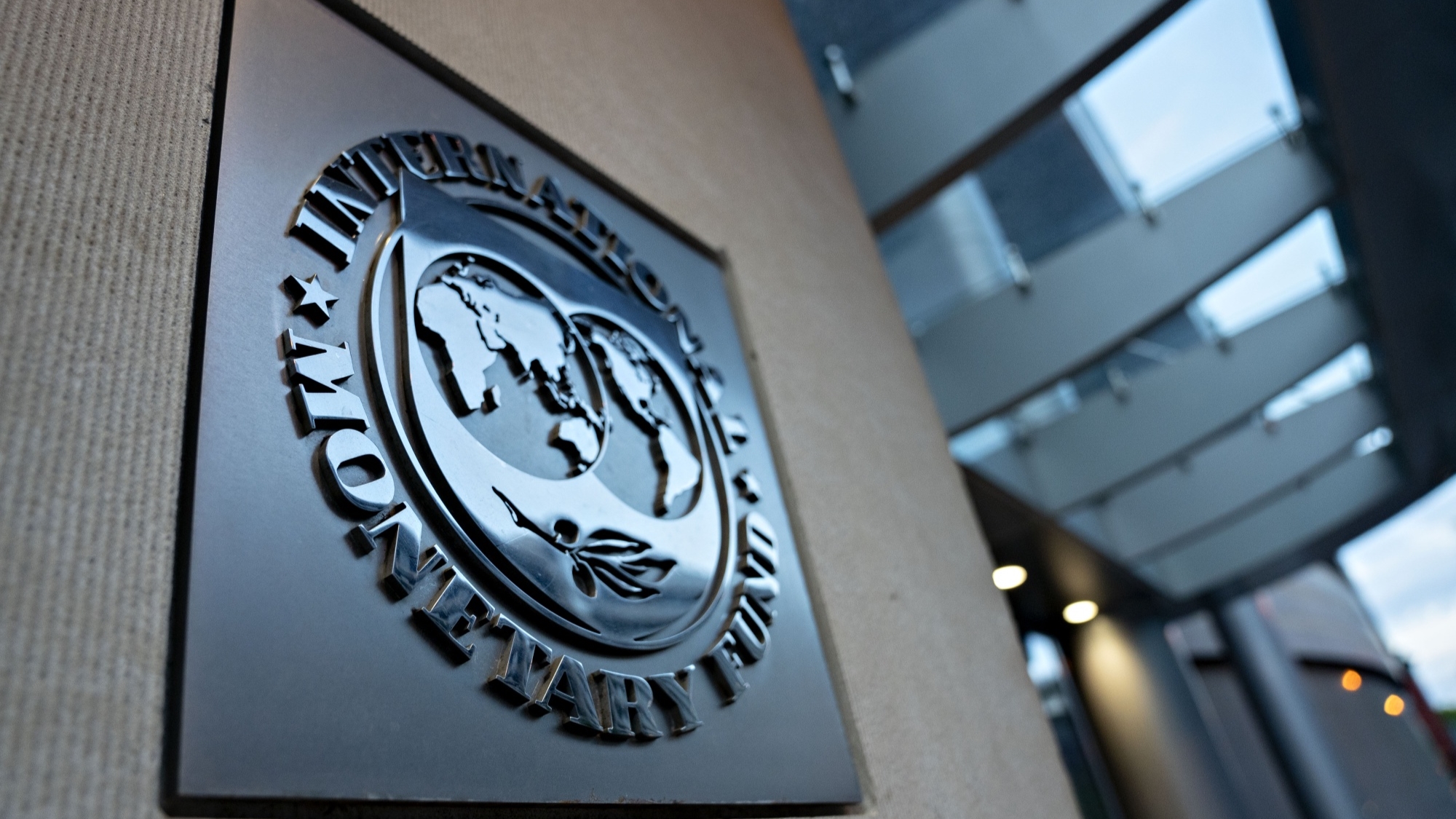 Lebanon reached an agreement on 7 April with the International Monetary Fund (IMF) on a set of economic reforms that could result in a $3 billion grant to aid the crisis-hit nation.

On the list of reforms required is the restructuring of the country’s banking sector, including reforms within the Central Bank (Banque du Liban) itself, and the stabilization of the Lebanese pound’s fluctuating exchange rates.

The IMF has also asked for more division of power within the Central Bank and that a council is put in place to oversee the bank’s executive branch.

“The authorities recognize the urgent need to initiate a multi-pronged reform program to tackle these challenges, bring back confidence and put the economy back on a sustainable growth path, with stronger private sector activity and job creation,” said the head of the IMF delegation to Lebanon, Ernesto Ramirez, on the day of the agreement.

Deputy Prime Minister Saadeh Al Shami said he was hopeful that Lebanon would be able to successfully implement the required reforms to ensure IMF support.

“Time is precious, and there is a lot to be done in the coming months … The more we delay on the necessary reforms, the heavier the price the national economy will pay, and as a result, the people,” Al-Shami said in a statement.

A tweet by the Lebanese Presidency said that President Michel Aoun and Prime Minister Najib Mikati had expressed support for the reform program, and had affirmed close collaboration with parliament for a quick implementation of the measures agreed upon.

According to a statement by the IMF, Lebanese officials have agreed to IMF conditions for a grant, which demand that Lebanon must implement at least eight structural reforms before the funds can be approved.

Officials have pointed out, however, that the recovery plan will be a difficult process, as disagreements still exist between commercial banks, the Banque du Liban, and the Lebanese government.