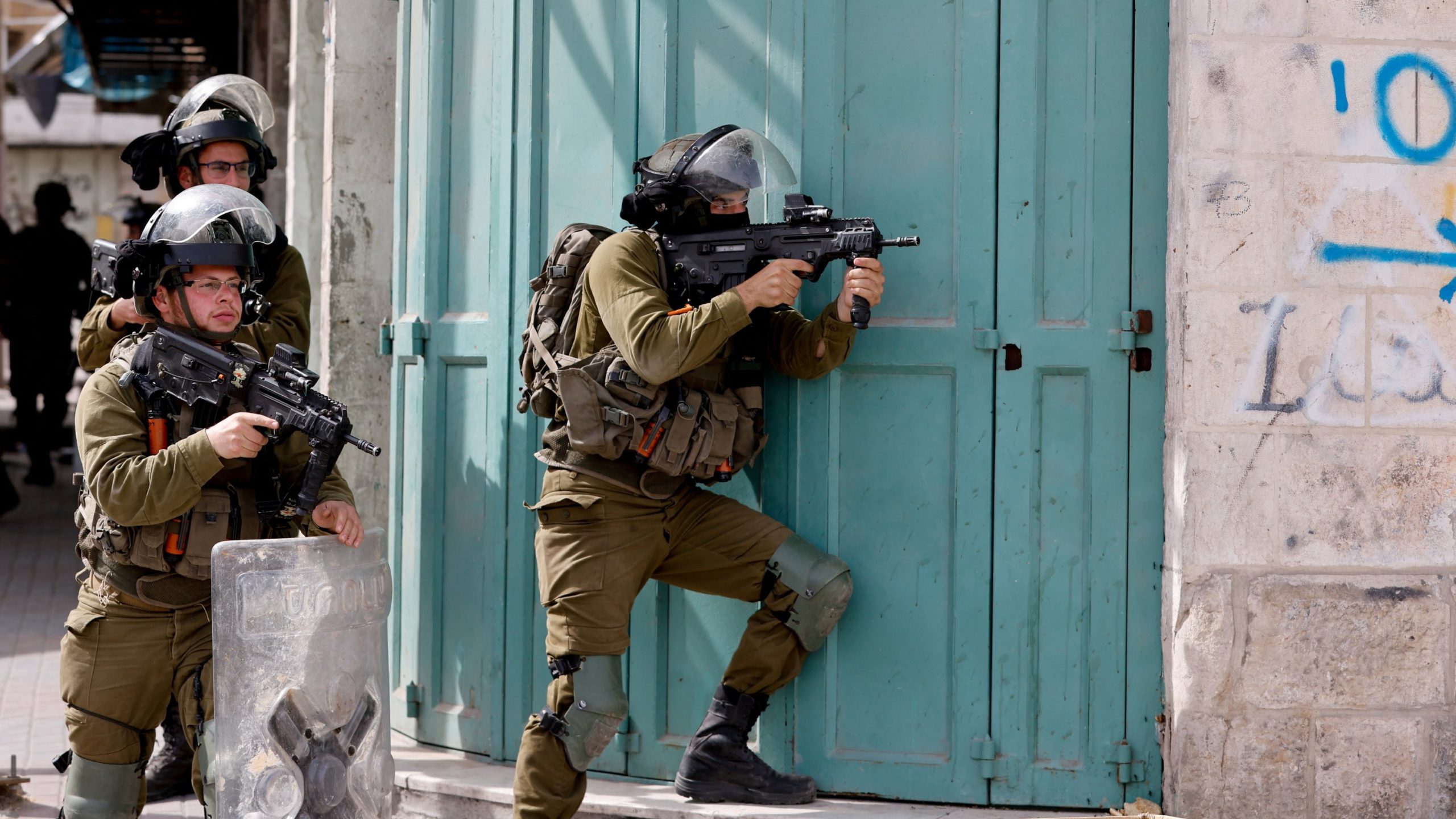 On the morning of 9 April, Israeli forces launched a military raid on the Palestinian refugee camp in Jenin, surrounding the family home of Raad Hazem, the 28-year-old man who carried out a shooting attack on Israeli settlers in Tel Aviv on 7 April.

The occupation forces entered the camp from different sides and deployed snipers. The forces faced strong armed resistance from the locals of Jenin as they tried to enter. Several Israeli officers were injured in the attempt.

An order was issued to residents of Jenin to evacuate their homes.

After surrounding the house and dealing with local resistance from the Jenin Battalion, the local armed resistance group, the Israelis failed to arrest a single member of the Hazem family and withdrew from Jenin.

Israeli media reported that the military made an engineering survey of the Hazem family home in order to demolish it.

Home demolitions of the families of Palestinian resistance fighters is a common tactic used by the Israelis under the guise of deterrence, despite being criticized by human rights groups as a form of collective punishment.

The Palestinian health ministry announced that a young Palestinian man from Jenin was killed and three others were wounded during the clashes with Israeli forces.

Hamas spokesperson Fawzi Barhoum hailed the standoff by the people of Jenin against Israeli forces, stating: “We salute the heroic resistance of Jenin youths. Their actions will define the next stage in the confrontation with the Israeli occupier.”

Barhoum further urged the residents of Jenin to protect the homes of the Hazem family and other families that are targeted for arrest, and that the confrontation with Israel should extend throughout all parts of the occupied West Bank.

After the failure to arrest the father of Raad Hazem, Israeli Prime Minister Naftali Bennett sent a letter via the US to Palestinian Authority (PA) President Mahmoud Abbas urging him to stop paying out the pension that is owed to the Hazem family.

The failure of the raid comes after Bennett urged security forces to crack down on Palestinians following the 7 April attack.

President Abbas condemned Raad Hazem and the attack on settlers in Tel Aviv, stating that attacks on civilians on both sides only leads to further deterioration.

The PA works closely with the Israeli government and often, at the request of Israel, carries out punitive measures against the Palestinian people. This has led to widespread public anger towards the Palestinian Authority.