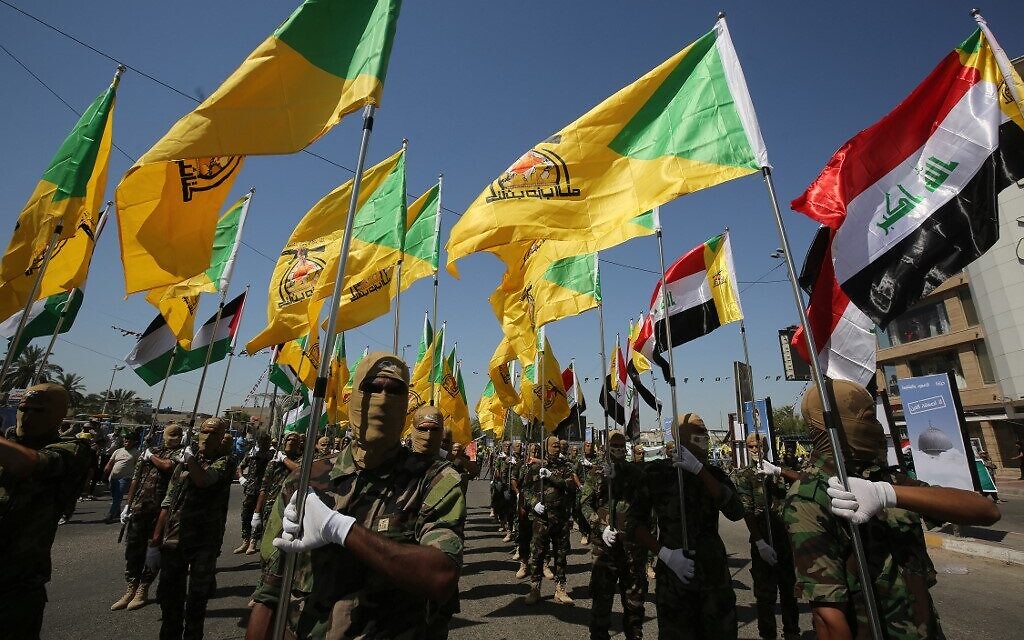 The Iraqi Popular Mobilization Units (PMU), also known as Hashd al-Shaabi, announced that they will not disarm nor cease operations until the complete withdrawal of US forces from Iraqi soil, according to the head of the PMU in a televised interview on 8 April.

PMU chief Falih al-Fayyadh stipulated in an interview with Iraqi TV station Al Sharqiya that the Iraqi armed resistance groups will gladly hand over their weapons to the Iraqi army, but this will not happen “until the next Iraqi government is formed, and all US forces pull out of the country.”

Al-Fayyadh reiterated the pledge that the PMU made to the Sadrist Movement, led by Muqtada al-Sadr, to turn over the weapons of resistance groups to the PMU and the Iraqi army.

The Coordination Committee of the Iraqi Resistance acts as a “spiritual body” and has no role in the affairs and activities of the PMU and the various resistance groups, he noted.

The deadlock to form a new government in Iraq has yet to be overcome, as the Sadrist bloc withdrew from negotiations on 31 March.

The Coordination Framework (CF) has been in charge of negotiations, with Sadr granting them 40 days to form a national unity government that does not include the Sadrist bloc.

Only a few days after the US assassinated Iranian Quds Force General Qassem Soleimani and PMU second-in-command General Abu Mahdi al-Muhandis on 3 January 2020, the Iraqi parliament voted on a law to withdraw permission for the US to operate on Iraqi soil and to oversee the departure of their forces.

The law has yet to be implemented by the Iraqi government.

The PMU has been at the forefront of the fight against ISIS in Iraq since June 2014.