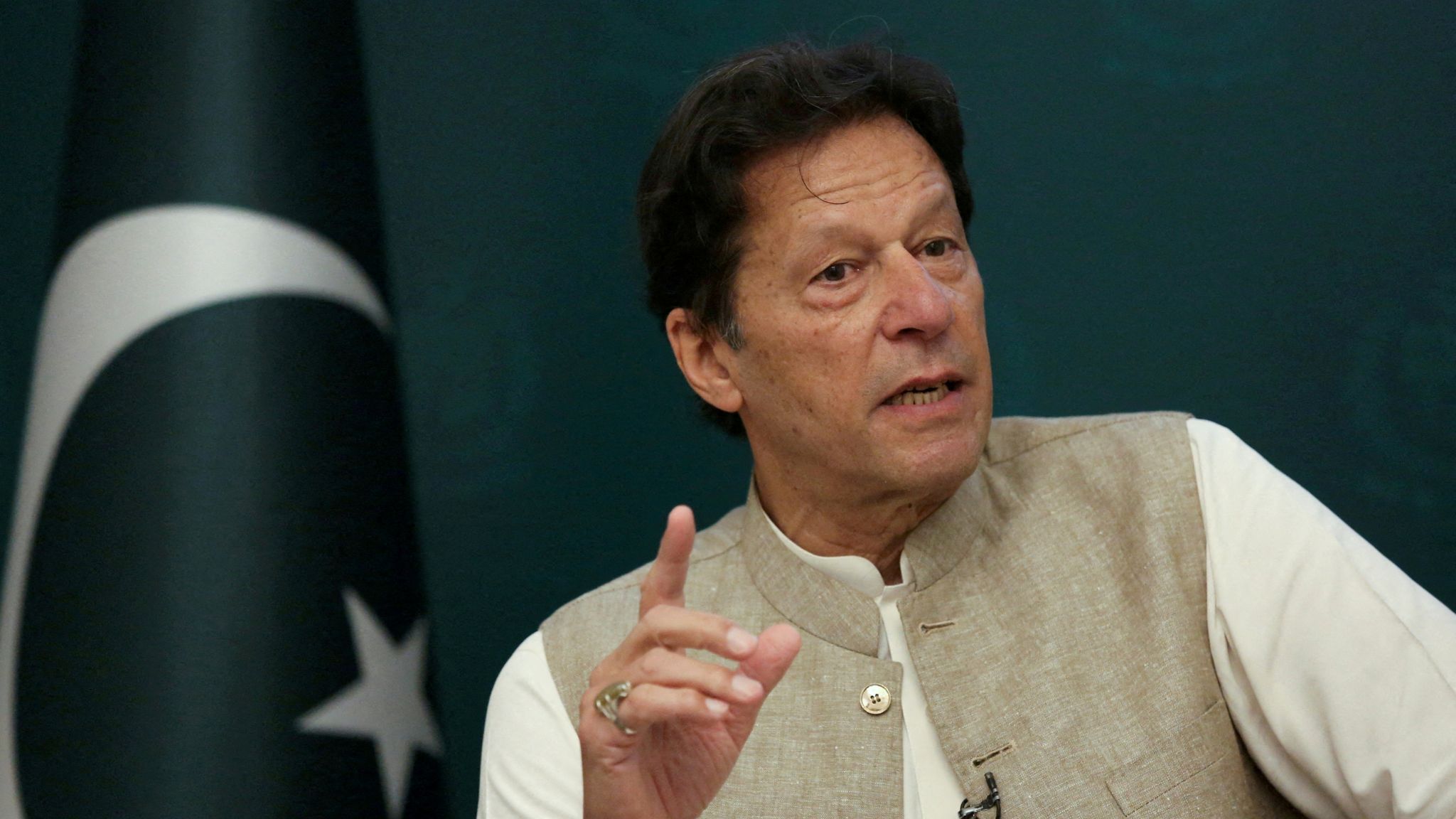 Only a few minutes after midnight on 10 April, the parliament of Pakistan held a no-confidence vote to oust Prime Minister Imran Khan. The vote was held successfully, with the majority of votes in favor of ousting Khan from office.

Out of 342 members of parliament, 174 voted in favor of ousting Khan, only two above the required 172.

The vote was chaired by lawmaker Ayaz Sadiq, as parliament speaker Asad Qaiser and deputy speaker Qasim Suri both resigned from their position in protest of what they consider is a foreign-led conspiracy against Pakistan.

The vote came after the Supreme Court of Pakistan overruled the initial dismissal of the no-confidence vote by former deputy speaker Suri on grounds that the vote was encouraged by foreign influence. This followed a call from Khan to dissolve the parliament and hold snap elections.

The Lower House of the Pakistani parliament will elect a new prime minister and government to serve until the upcoming elections.

Khan has accused the opposition of conspiring with “foreign powers” to remove him from office because he would not comply with western demands to stand against Russia and China.

On 1 April, the former Pakistani leader delivered an official letter of protest to the US embassy, condemning what he called Washington’s meddling in the country’s affairs.

Lawmakers on 3 April raised their voices, chanting “death to America” after the legislative body rejected the initial attempt at the no-confidence vote against Khan.