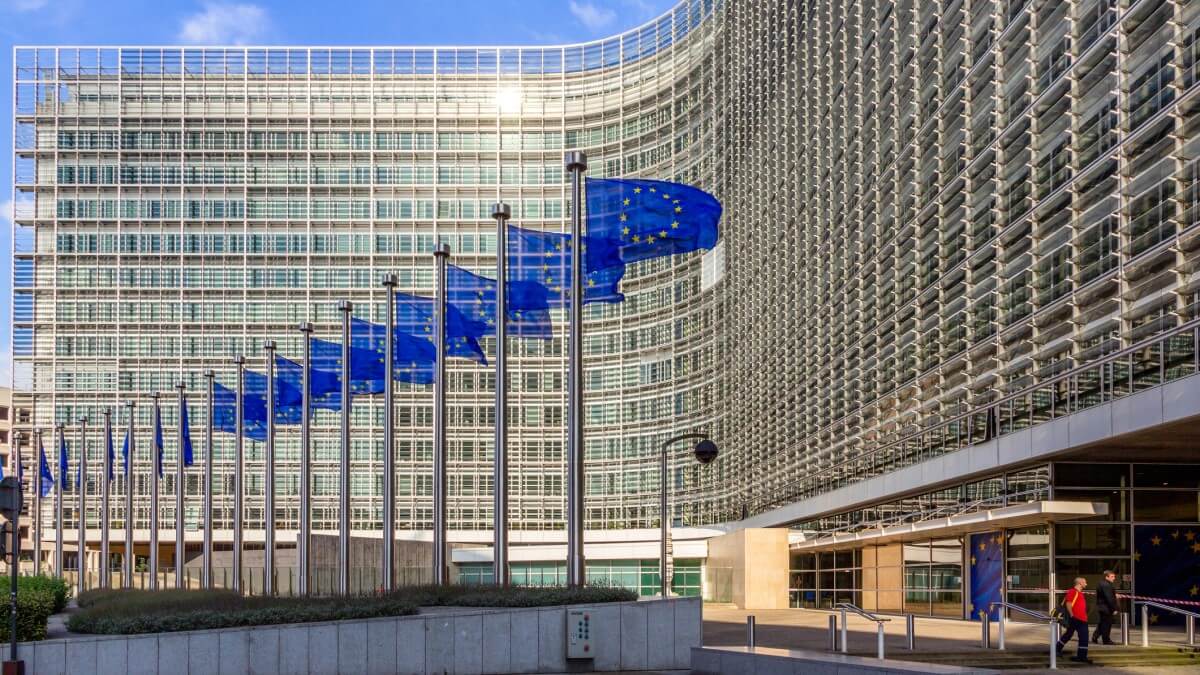 The two EU officials provided Reuters with documentation of the illegal cyber activities.

The documents state that among those who were targeted was the senior Belgian statesman and European justice commissioner Didier Reynders.

These document show that at least four other EU officials were targeted by the hackers using the Pegasus spyware.

The two EU officials said that the commission was notified of the spying scheme following multiple messages issued by the US-based Apple corporation to thousands of iPhone users back in November 2021.

Apple had not identified the perpetrators, yet they were able to recognize that many of their users were being intercepted by government-based hackers.

The document reports that on 26 November of last year, a senior tech staff member at the European Commission sent messages to his fellow colleagues regarding Israeli hacking tools, reminding them to be on the lookout for warnings from Apple.

According to EU lawmaker Sophie In ’t Veld, the European Parliament is on schedule to launch a committee of inquiry that would probe the utilization of surveillance software in European states by 19 April.

The committee was established following multiple reports that indicated that personal devices of several EU opposition politicians and prominent journalists in Poland were hacked via the NSO spyware.

Polish officials have confirmed that their government purchased the Israeli spyware, although the government has denied allegations of domestic espionage.

However, the NSO Group has faced several threats from US blacklists following a number of controversies involving the blackmailing of UN officials, public figures, journalists, and politicians.

On 15 December 2021, 18 United States members of the Senate and House of Representatives called upon the US Treasury Department and State department to place official sanctions on the NSO Group.

A detailed report, issued by Haaretz, elaborated on how the former Israeli prime minister Benjamin Netanyahu used the spyware as leverage to build intelligence on people and countries, and to share such activities with their allies, more specifically, Saudi Arabia.

On 18 February, Amnesty International revealed that the cell phones and personal computers of three Bahraini human rights activists were infected with the Pegasus spyware.

The first target, Mohammed Al-Tajer, was a renowned human rights lawyer who represented the families of two Bahraini activists. He was killed after being tortured by security forces during protests against the Bahraini monarch in 2011.