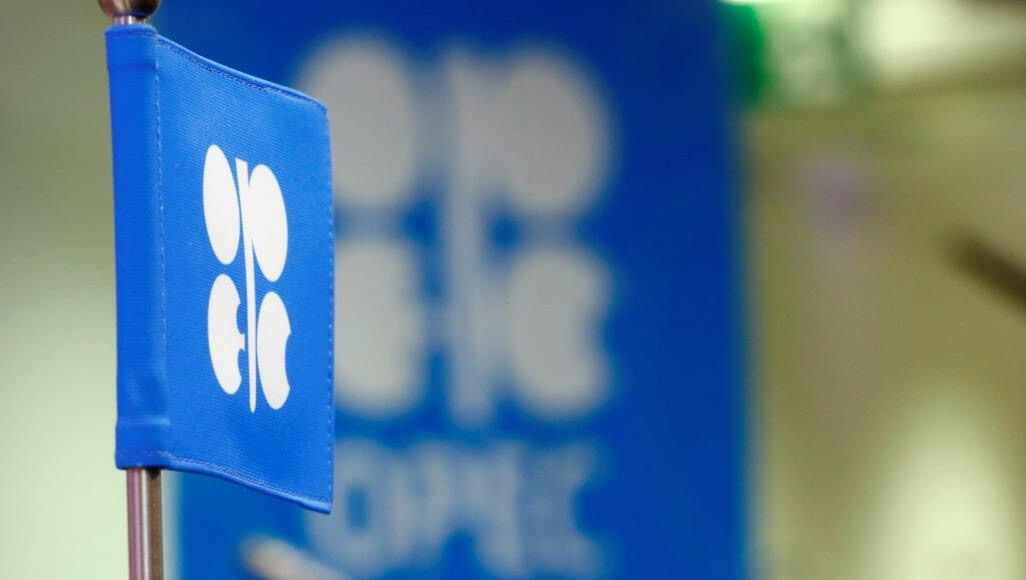 The decision to abandon energy data from the US-funded International Energy Agency (IEA) taken by OPEC+ in late March was primarily led by Saudi Arabia, according to Reuters.

OPEC+ views the IEA as biased towards the US, and who they believe skew the data provided by the advisory group.

“The IEA has an independence problem, which is translating into a technical assessment problem,” an OPEC+ source directly involved in the decision told Reuters.

Ties between Riyadh and Washington have strained as of late, due to a multitude of factors, such as the US negotiations to revive the Iran nuclear deal, lack of support for the Saudi-led aggression against Yemen, and the White House following up on the file of the murder of Saudi journalist Jamal Khashoggi.

The energy ministers of Saudi Arabia and the UAE said on 29 March that the OPEC+ oil alliance will continue keeping politics out of its decision-making process and will instead focus on stabilizing fuel prices.

On 16 March, OPEC warned the EU against blacklisting Russian energy imports, stating that such a move would cause global energy prices to skyrocket at a rate higher than is currently being experienced.