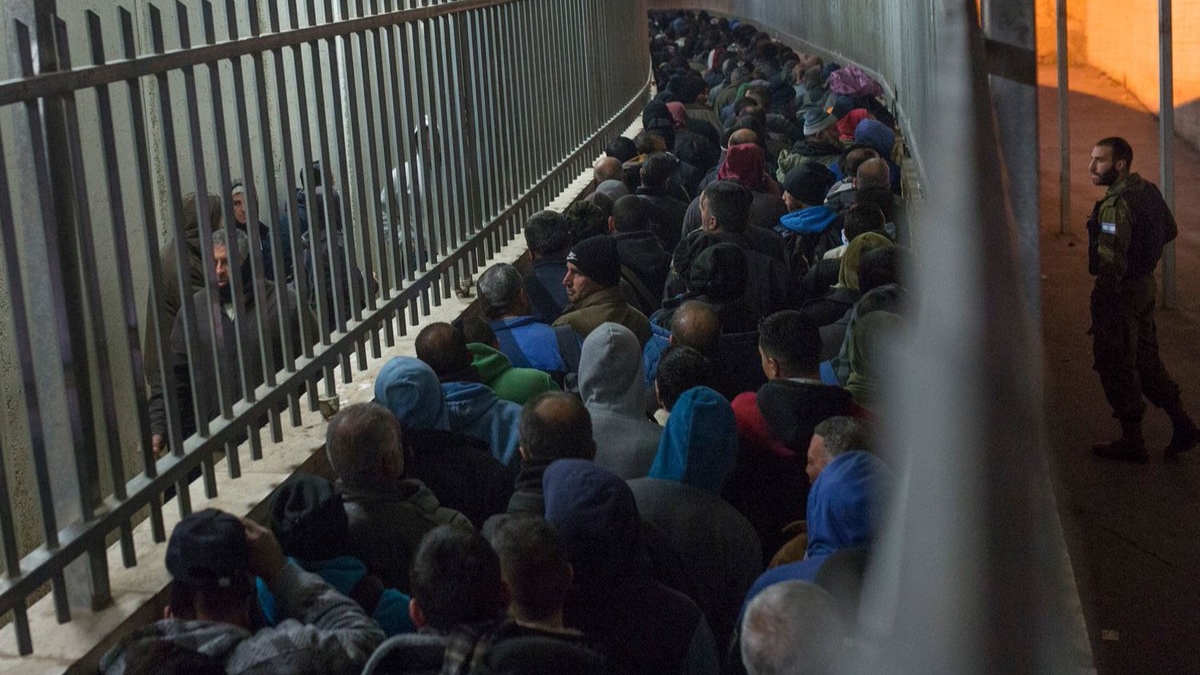 Israel has closed the West Bank and Gaza Strip crossings by implementing a complete security lockdown, beginning on 15 April and extending for a period of 32 hours.

According to a statement from the Israeli army, the closure of the crossings comes as a result of the Jewish holiday of Passover, which begins on 15 April and ends a week later.

The statement added that Israel will evaluate the situation on 16 April and decide whether or not to lift the closures for the remainder of the holiday.

Israeli forces, however, have re-opened the Jalama and Um Al-Rihan crossings to allow the entry of Palestinians into Jenin, a decision made in cooperation with the Palestinian Authority (PA).

The lockdown comes in the aftermath of the recent wave of Palestinian attacks against Israelis carried out within the occupied territories. Applications for firearm permits have also skyrocketed within the territories since the latest attack, which left two dead and 12 wounded in central Tel Aviv.

Earlier this month, Israel announced that Palestinian males between 12 and 40 would be banned from praying in the Al-Aqsa Mosque during Friday prayers throughout the month of Ramadan, escalating tensions even further.

Ahead of the start of Passover, far-right Israeli settler groups vowed to raid Al-Aqsa Mosque during the holiday and slaughter animals inside its courtyard as a religious sacrifice.

The beginning of the lockdown coincided with a raid on 15 April carried out by Israeli occupation forces on Al-Aqsa Mosque. Forces emptied the holy site using stun grenades, tear gas, and rubber-coated steel bullets, leaving at least 152 Palestinian worshippers injured.

The Palestinian Red Crescent said that occupation troops prevented the arrival of ambulances and paramedics to the mosque, while Palestinian media said dozens of injured worshippers remained trapped inside the compound.