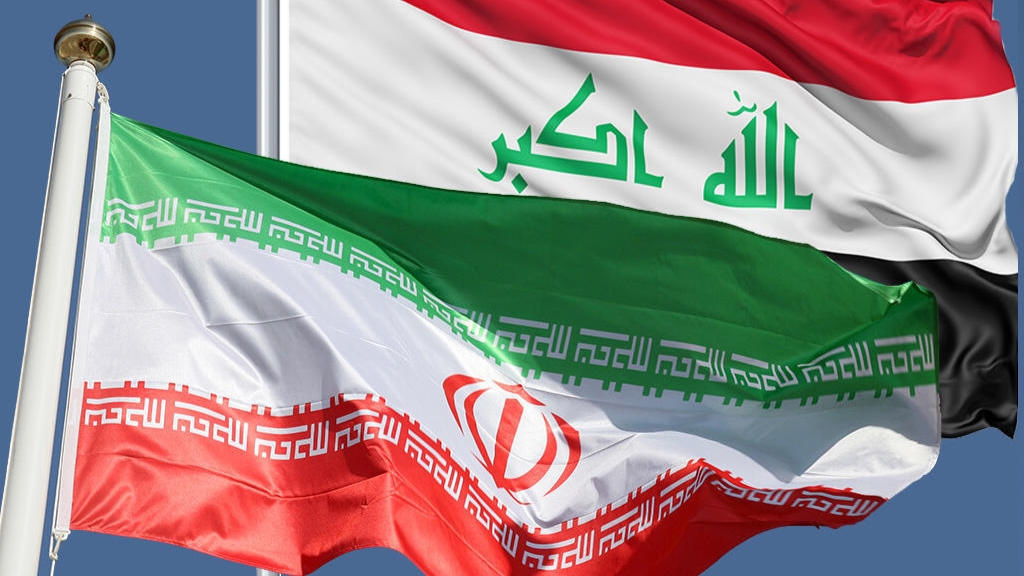 Raisi criticized the Kurdish Regional Government (KRG) in his talks with the Iraqi foreign minister, urging Baghdad to “rein them in.” He further accused Kurdish authorities of acting “heedlessly” in relation to Israeli activity in their region.

“Tehran is watching closely … the cooperation with the [Israeli] regime cannot be concealed … we will not allow the security of the region to be undermined by any country, including Iraq,” Raisi said.

The Iranian president elaborated on Tehran’s expectations of its neighbors – specifically Iraq – and urged Baghdad to prevent hostile foreign powers from targeting Iran from neighboring states.

The IRGC top commander, Esmail Qaani, said on 14 April, that Iran will confront Israel “wherever it feels necessary.”

An exclusive by The Cradle last month revealed that IRGC ballistic missile strikes on a secret Mossad compound resulted in the deaths of three Israeli officials.

The official spokesman of the Patriotic Union of Kurdistan (PUK)  Erbil office, Azad Jolla, confirmed that the Israeli spy agency has long been active in the capital of the Iraqi Kurdistan region.

“This operation sends a message to all countries in the region that Iran is sensitive to Israeli regime activities near its borders and does not tolerate it,” a senior Iranian security source said in relation to the attack.

Last September, a senior Resistance Axis security official also revealed that an operation in Erbil killed two US and Israeli operatives who were involved in the assassination of Iran’s Al-Quds Force General Qassem Soleimani and Iraq’s Deputy Commander of the Hashd al-Shaabi Abu Mahdi al-Muhandes.