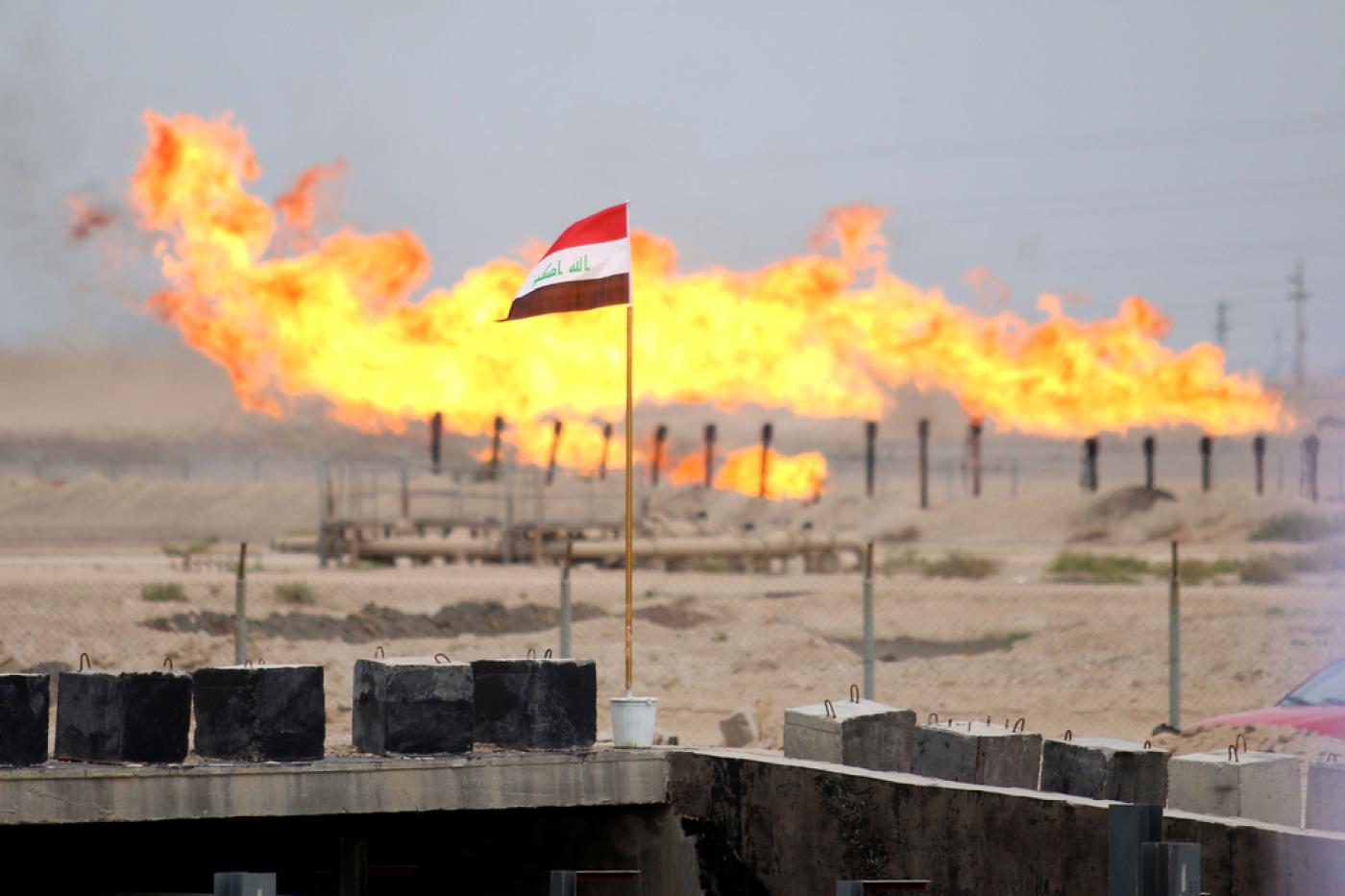 In an interview with Al Hadath TV, the minister reaffirmed his commitment to OPEC policy by stating that the international oil organization would continue providing needed oil supplies to compensate for shortages.

The pressure on Iraq is likely coming from the US and EU, both of whom are facing energy shortages and skyrocketing prices following the unprecedented sanctions placed on Russia for its special military operation in Ukraine.

OPEC member states UAE and Saudi Arabia have reaffirmed their ties with Moscow and have snubbed calls by Washington to increase oil output. OPEC+ recently abandoned the use of US-funded energy data in setting its policies and pricing.

Despite being a country rich in energy resources, Iraq relies on imports for electricity and energy, due to the destructive effects on the country’s infrastructure as a result of the US invasion of Iraq as well as the subsequent rise of ISIS.

Iraq relies on the Islamic Republic of Iran for much of its electricity needs.

As a result of US economic sanctions on Iran, Iraq is only allowed to receive Iranian energy imports via waivers that extend up to 120 days, a policy implemented by former US president Donald Trump, and kept in place by President Biden.

Iraq is slowly reviving its domestic energy sector. The Iraqi oil minister revealed a plan to develop a gas field in Akkas, which involves re-activating a deal with the controversial Halliburton corporation, accused of profiteering from the brutal US invasion of Iraq.

Aside from Halliburton, Iraqi officials are also in talks with Chevron and Saudi Aramco on investing and developing the resource-rich region.

Akkas was captured by ISIS militants before it was liberated in 2017.

The Sadrist bloc, which won the recent contested Iraqi elections, has withdrawn from negotiations for the future government and left it in the hands of the Coordination Framework (CF), giving them a 40-day window, which started on the first day of Ramadan.