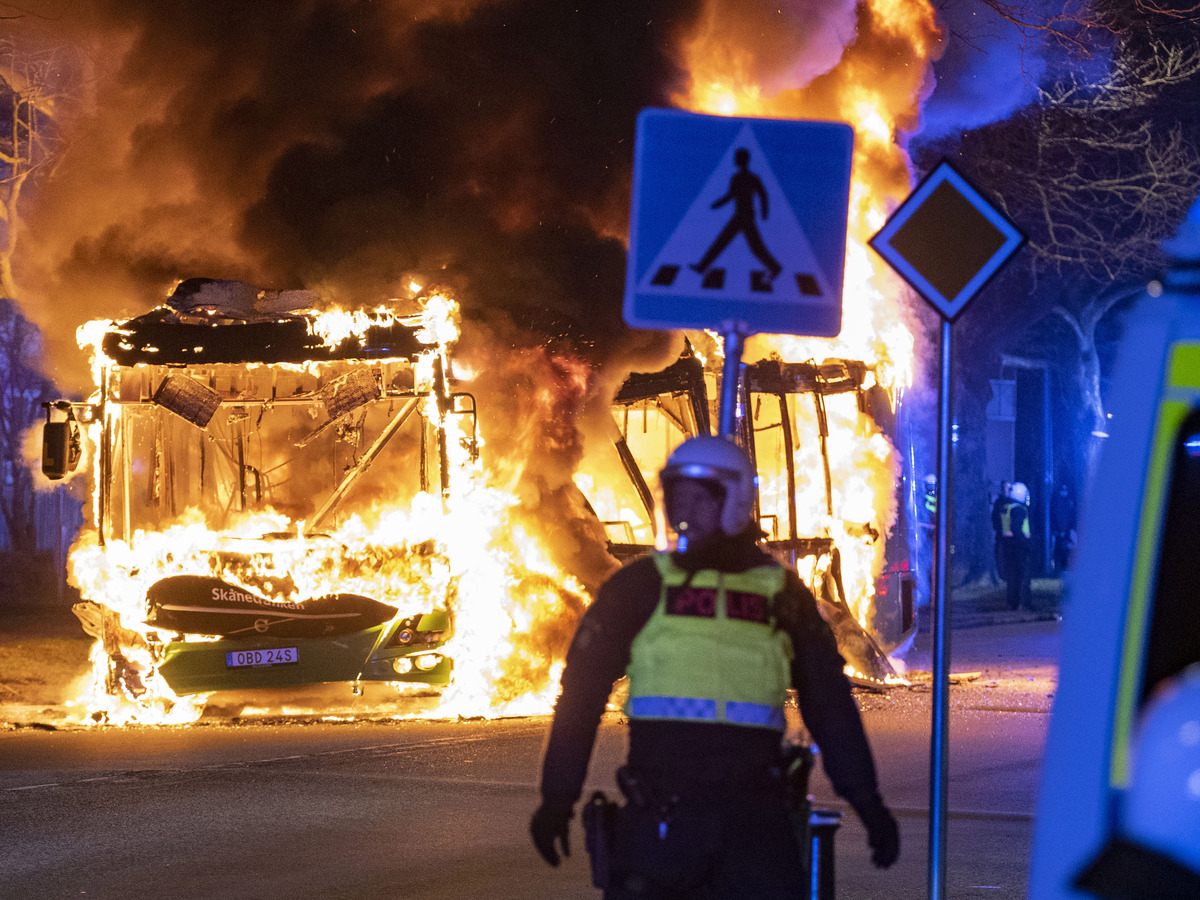 Several countries and organizations in West Asia condemned on 18 April an Islamophobic rally in Sweden in which a far-right group burned a copy of the Quran.

Iranian Foreign Ministry Spokesman, Saeed Khatibzadeh, said that Iran “strongly condemns the burning of the Holy Quran by an extremist racist Danish element in the Swedish city of Linkoping, which took place under the excuse of ‘freedom of expression’ and under the auspices of the Swedish police.”

The UAE president’s political adviser, Anwar Gargash, said on his Twitter account: “The wave of hatred and intolerance in Sweden against our Islamic religion is rejected and dangerous for its adoption of an ideology contrary to the principles of coexistence,”

Saudi Arabia also condemned the “intentional offense” by a group of extremists in Sweden, and the Saudi foreign ministry stressed in a statement “the importance of agreeing on the values of dialogue and coexistence, and renouncing hatred, extremism and exclusion.”

Countries such as Kuwait and Qatar agreed in their official statements on the need for “the international community to assume its responsibility to curb these actions” and to “work for a solution to the controversial relationship between freedom of religion and belief and freedom of expression.”

Doha considered this act as an “incitement and a serious provocation to the feelings of more than two billion Muslims in the world.”

On the other hand, the Arab League, conformed described the action as an “absurd and shameful act.”

Sweden experienced a chaotic night on 16 April, after the call by the far-right Stram Kurs party to gather in the city of Malmö for a supposedly symbolic “Quran burning,” which led to clashes between the group’s supporters and counter-demonstrators.

Stram Kurs is a xenophobic and Islamophobic fringe party active in both Denmark and Sweden. It seeks the banning of Islam and the expulsion of non-European immigrants.

Its leader, Rasmus Paludan, has acquired notoriety as a result of the dissemination on social networks of provocative and openly xenophobic videos.