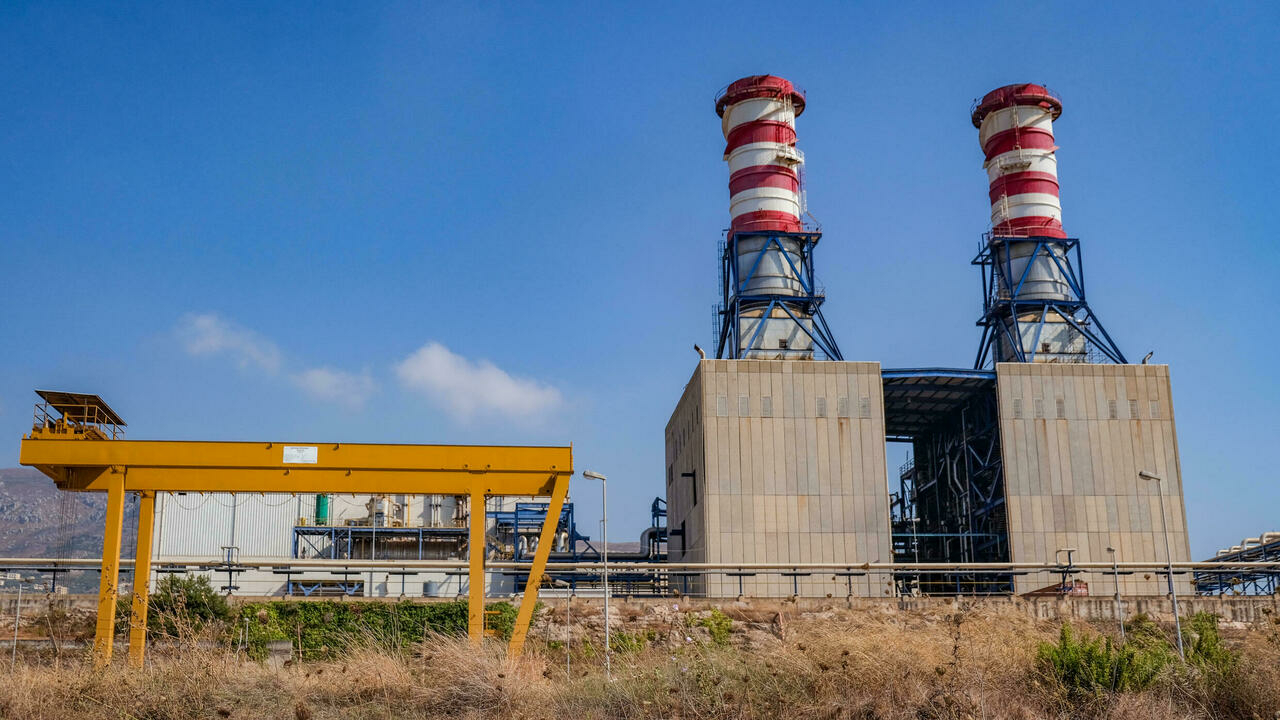 Lebanon’s state power company, Electricite Du Liban (EDL), announced in a press release on 19 April that it is waiting for a fuel delivery to restart production at the Deir Ammar plant in the north of the country, forcing the facility to shut down.

According to media reports, all power plants in Lebanon have now been shut down after the closing of the Deir Ammar plant, with the exception of the Zahrani plant, which is reportedly operating at reduced capacity and may be forced into closing as a result of the delayed fuel delivery.

The arrival of the fuel ship, which under the agreement signed last year between Lebanon and Iraq, will see the delivery of around 40,900 tons of diesel headed for the Deir Ammar plant. The Al-Zahrani plant, whose fuel stocks are only good for another two days, is also waiting on the delivery, EDL said in the press release.

According to EDL, the fuel was scheduled to arrive on the evening of 19 April, and is supposed to supply the two power stations with 450 megawatts of electricity until 18 May in order to operate.

Lebanon’s severe fuel shortages have resulted in an ongoing electricity crisis, leaving countless people who cannot afford the use of private generators with only a few hours of electricity a day.

Under the agreement signed last year with Iraq, Lebanon is supposedly receiving one million tons of heavy fuel oil per year, in exchange for “goods and services,” in various fields, particularly medical service.

Iraqi fuel is incompatible with Lebanese power plants, however, as it is too heavy. The Lebanese have therefore been using Iraqi oil to barter for compatible fuel.

Lebanon is also waiting on the outcome of a US-sponsored deal to import Egyptian gas into the country through Syria, which has been delayed due to the US failure to provide the Egyptian companies responsible for transferring the gas with an exemption from the so-called Caesar Act sanctions.

This is not the first time Lebanon’s main power stations have shut down due to fuel shortages. Last year, the Zahrani and Deir Ammar plants were shut down completely, resulting in a blackout.