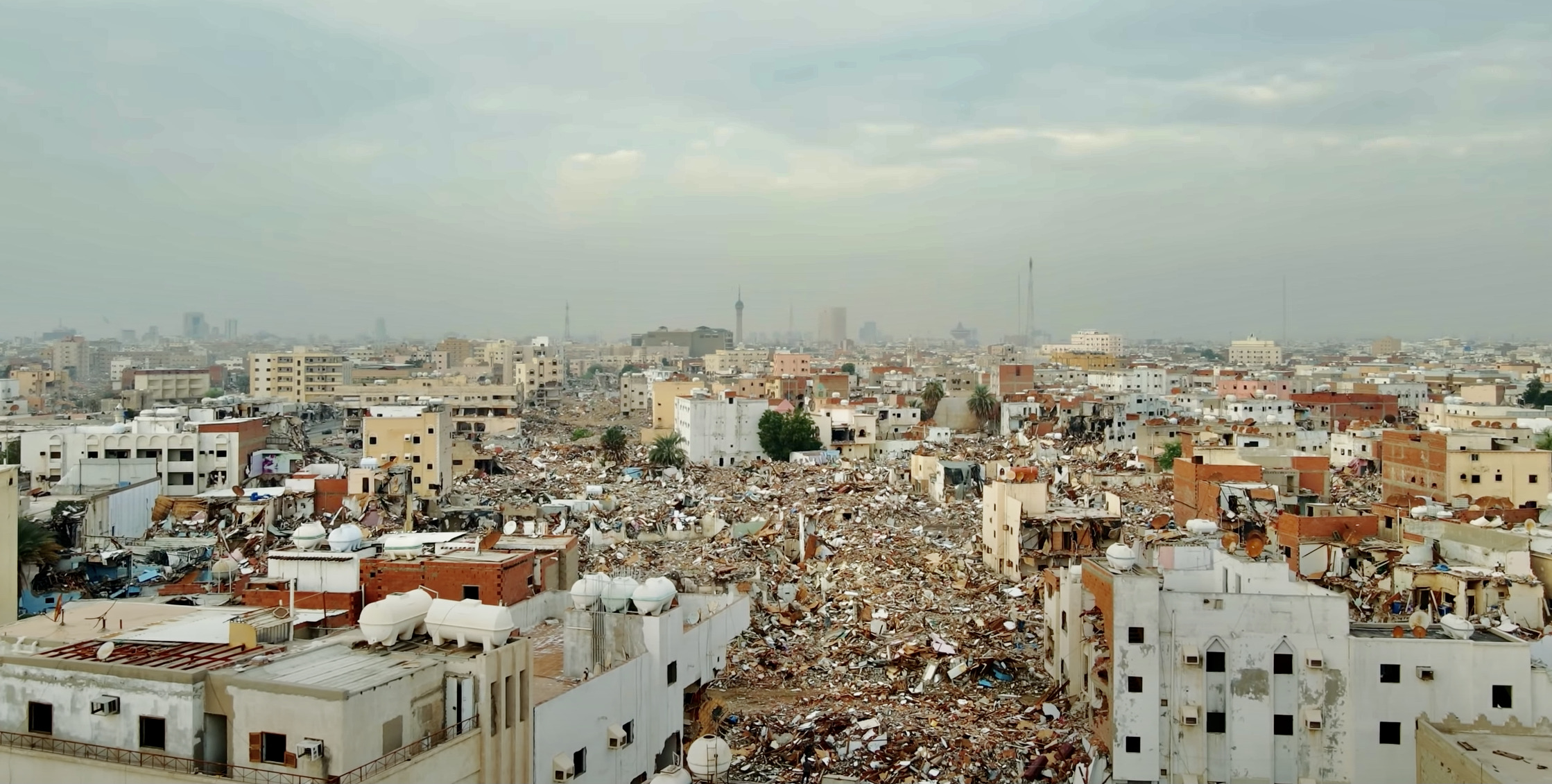 The demolition of several neighborhoods in the Saudi city of Jeddah, the result of an urban mega-project, has sparked public anger among the evicted inhabitants in the kingdom.

A $20 billion project, promoted by Crown Prince Mohammed Bin Salman, plans to rehabilitate approximately thirty neighborhoods in the country’s second largest city, without paying much attention to its 500,000 inhabitants.

According to a survey conducted by the Saudi human rights organization ALQST (Al-Qist), residents who have lived in these neighborhoods for 60 years have been forced out, after first being deprived of water and electricity. Others have been threatened with jail for not obeying eviction orders, according to the source.

For the authorities, it is a question of replacing “slums”, described as crime hotspots, with modern buildings, including a stadium and an opera house.

Residents question the term “slums” and denounce the destruction of popular, dynamic and diversified neighborhoods in this city, known to be the most open in the conservative kingdom.

Fahd, a resident of the Galil neighborhood who witnessed the first demolitions last October, told Agence France-Presse (AFP) that security forces confiscated the cell phones of those evicted to prevent them from filming. “We were evicted from our homes overnight, without warning.”

In one of the neighborhoods, evacuation orders can be found pasted on the few walls still standing, urging residents to leave and to download documents to a government site to obtain compensation.

But many residents told AFP they have received nothing so far.

“It’s been months and I still haven’t been compensated. I have gone from owning a house to renting, and I am having difficulty paying rent,” resident Fahd explained.

Ali al Ahmed, a Saudi activist and researcher at the Institute for Gulf Affairs in Washington, said to AFP: “It is unacceptable to demolish citizens’ houses without their consent, and before compensating them with sums that will allow them to settle elsewhere.”

The ALQST organization called on Saudi authorities to “respect people’s rights to adequate housing; to carry out a prompt and transparent inquiry into the mass evictions that have taken place; to provide mechanisms whereby those who have suffered violations can obtain justice; and to address evicted residents’ immediate needs for accommodation, education and health services.”