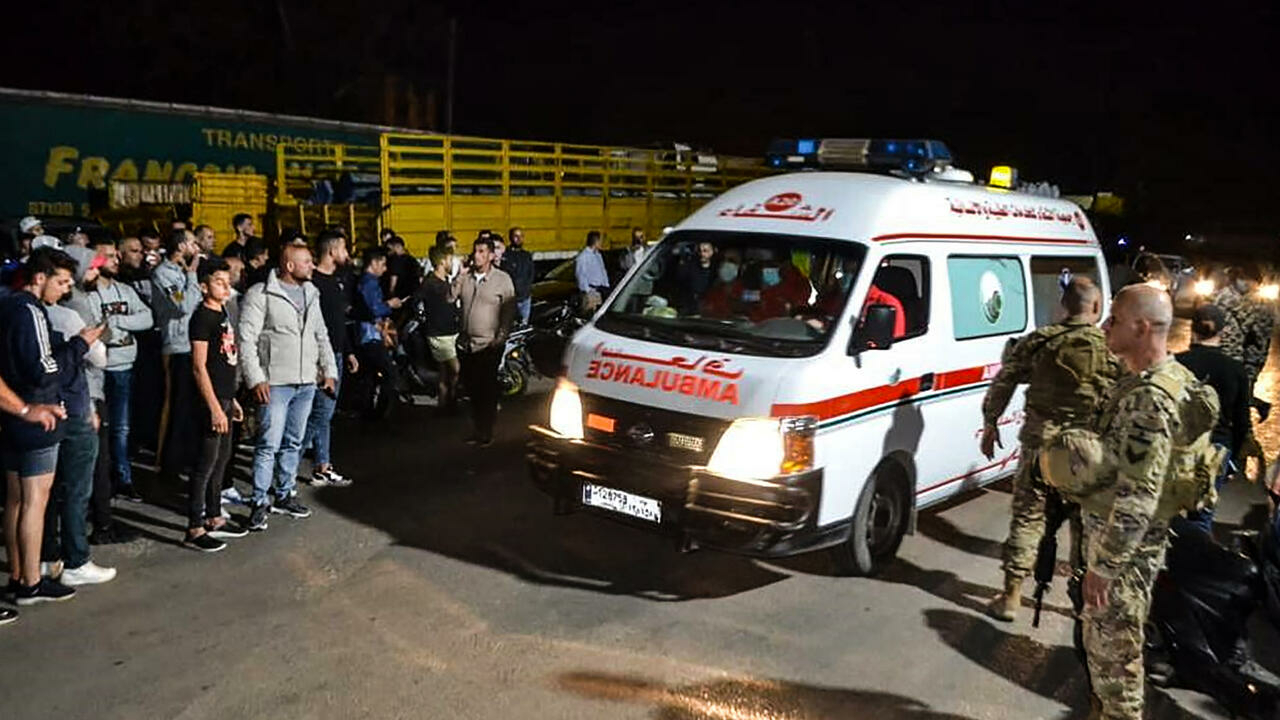 At least six people have died, including a child, after a boat carrying 60 migrants sank off the coast of Tripoli in Lebanon, military sources told EFE, a Spanish news agency, on 23 April.

In an interview to a local television station, Public Works and Transport Minister Ali Hamie said: “What we know so far is that we saved 48 people and found six dead bodies, including a child.”

The head of the Lebanese navy, Haissam Dannaoui, said in a press conference that the boat was only 10 meters long and three meters wide and that “there were no life jackets on board.”

“Unfortunately, the captain of the boat decided to make maneuvers to escape,” but collided with a navy vessel and the boat sank, Dannaoui said.

Life jackets were immediately thrown to the passengers, according to Dannaoui.

In a statement, the Lebanese army said Sunday that initial investigations into the sinking indicate that the boat sank because “it was overloaded” and that there was a leak in the vessel, which may have led to the tragedy.

“The naval forces, with the support of Air Force helicopters, worked to tow the boat and rescue most of those on board,” the statement said.

The injured were taken to hospitals in the area.

The statement also indicated that investigations have started to find and punish the perpetrators behind the illegal attempt to cross the sea.

At least 1,570 people, including 186 Lebanese, according to the UN, have left or attempted to leave Lebanon illegally by sea between January and November 2021, most hoping to reach the EU-member island of Cyprus, approximately 175 kilometers away.