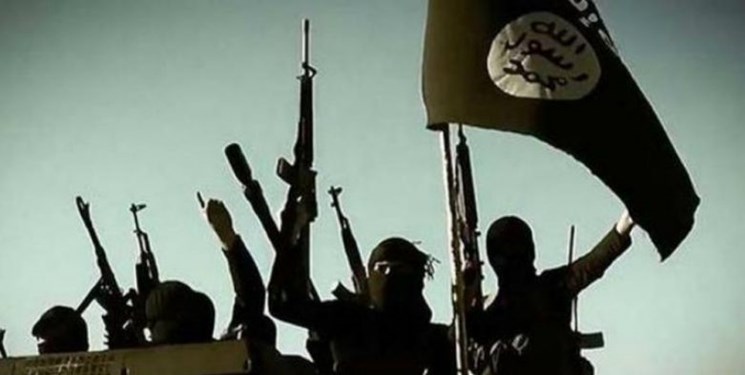 US forces stationed in the illegal Al-Tanf base in southern Syria near the Iraqi border are reportedly providing support to ISIS militants in the region.

High-ranking field sources have told Sputnik Arabic that the US military provides a considerable amount of logistical and military support to ISIS, taking advantage of the dirt roads that connect the Raqqa and Hama deserts.

The sources stated that the militants are being prepared for transfer from areas surrounding Deir Ezzor to the Damascus region in order to attack Syrian army positions as well as civilian targets.

A report by Syrian state news agency SANA from 10 April stated that the US was training ISIS militants inside its base in the Hasakah countryside. Among those being trained include former inmates of US military prisons.

The Sputnik report revealed that ISIS presence was found in Raqqa and Hama through reconnaissance drones.

Russian airstrikes were also being deployed against ISIS targets in the Syrian desert, the sources added.

In early March, the foreign intelligence service of Russia (SVR RF) issued warnings that the US and NATO are providing ISIS fighters from Syria with special training at Al-Tanf military base in Syria, and then sending them to Ukraine.

On 8 March, the authenticity of these warnings were confirmed when 450 militants from Hayat Tahrir al-Sham (HTS), the former branch of Al-Qaeda in Syria, arrived in Ukraine to join the fight against the Russian army.

On 26 March, a further 100 former members of HTS, ISIS, and other militant groups made their way to Ukraine to join the fight against Russia.

ISIS has recently been ramping up attacks in Afghanistan, targeting Taliban positions as well as civilian targets, including a recent deadly bombing of a highly-populated Shia Muslim mosque in Mazar-i-Sharif on 21 April.