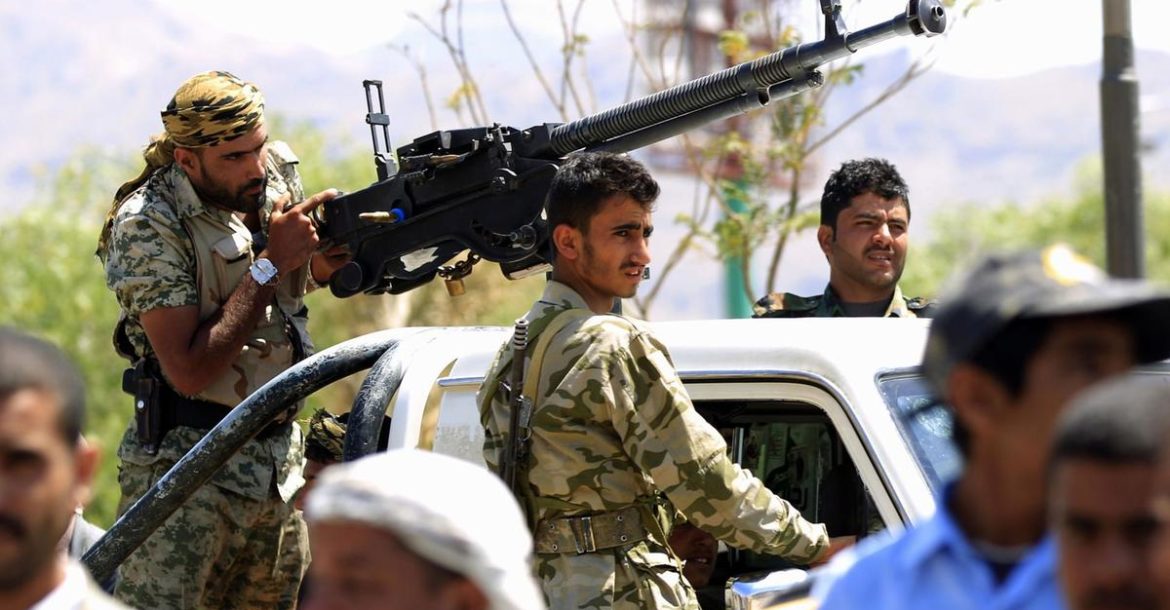 The head of Yemen’s National Committee for Prisoners Affairs, Abdul Qadar al-Murtada, told Al-Masirah TV on 24 April that this exchange would involve the release of 200 prisoners from each of the warring parties before the start of Eid al-Fitr.

He said that the proposal had been submitted to the Saudi-led coalition through the UN, with the exchange expected to be implemented next week.

Al-Murtada said that Sanaa is waiting for the response of the coalition, and that he expects the coalition to comply with the arrangement.

On 27 March, officials from Yemen’s Ansarallah resistance movement announced their readiness to implement a prisoner exchange deal with the Saudi-led coalition.

That deal was reached under the auspices of the UN on 21 March and called for the release of 1,400 Ansarallah prisoners in return for 823 coalition prisoners.

However, the UN, the Saudi-led coalition, and the parallel administration in Aden failed to meet the terms of the swap.

A truce agreement was implemented earlier this month after months of retaliatory strikes launched by Ansarallah forces against strategic targets deep inside the kingdom. The resistance forces had also launched precision attacks inside the UAE, one of Saudi Arabia’s closest allies in the war.

The Saudi-led coalition committed 1,647 violations of the ceasefire agreement with Yemeni forces by 9 April, just a week after the ceasefire took effect.

The Insan Organization for Rights and Freedoms have criticized the Saudi-led coalition for failing to uphold the provisions of the truce, which included the lifting of the blockade on Hodeidah port and Sanaa Airport.

On 25 April, the rights group condemned the Saudi-led coalition for not lifting the blockade on the two facilities, especially as there were few ceasefire terms set by Yemen.