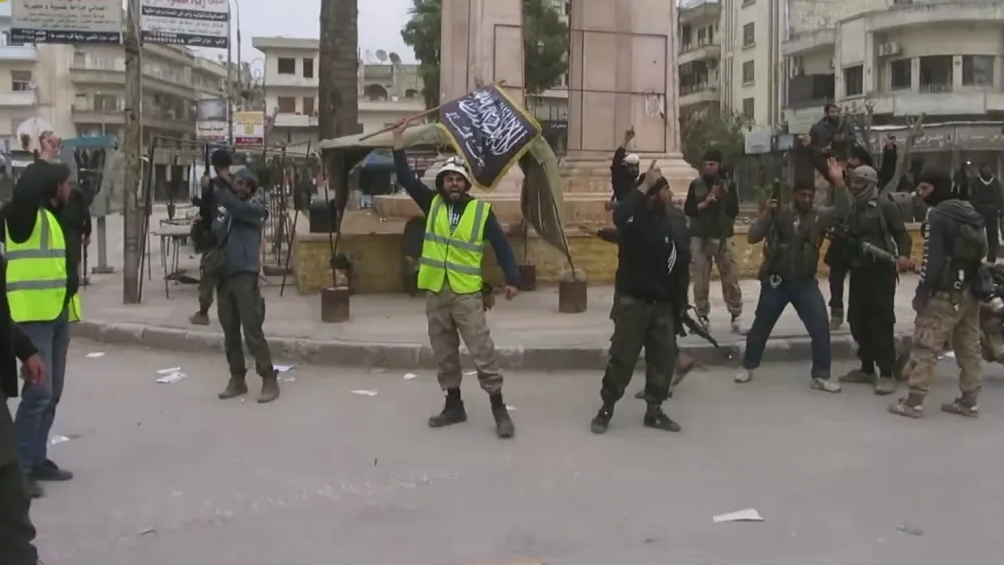 The deputy permanent representative of Russia to the UN, Dmitry Polyansky, revealed on 25 April that instructors from the controversial White Helmets non-government organization (NGO) are being deployed to Ukraine.

Polyansky went on to say that Ukrainian authorities have sought the experience of this NGO for the purposes of staging a “false flag chemical attack” to blame on Russia.

In April 2018, western media outlets accused the Syrian Arab Army (SAA) of using sarin gas against civilians in the city of Douma. They claimed that the attack had left at least 42 people dead and hundreds injured.

In 2019, US-based media outlet MintPress News published information showing that journalists from mainstream media outlets had acknowledged the Douma attack was staged by western-funded organizations, such as the White Helmets.

The White Helmets have also been caught on several occasions collaborating with Al-Qaeda and other armed groups in Syria.

The White Helmets receive funding from the US and UK governments, and were founded in 2013 by James Le Mesurier, a former British mercenary.

Le Mesurier mysteriously died after allegedly falling from a balcony in Istanbul, Turkey on 11 November 2019.

The White Helmets, who filmed themselves rescuing injured Syrians at the height of the foreign-backed war on Syria, are known for their savvy public relations ability and media production, showcasing videos of alleged massacres and chemical attacks by the Syrian government.

However, investigations have shown they have repeatedly staged the events featured in their films, including transporting dead bodies in order to film them in alleged massacres. They have also participated in the execution of civilians.

The controversial history of the White Helmets has caused concern for Moscow, now that the instructors of White Helmets are confirmed to be present in Ukraine.

“There is a well-known model in which such provocations [involving chemical weapons] are used in other parts of the world. First, a so-called chemical incident is organized. Then pro-western non-governmental organizations, especially the infamous White Helmets, stationed nearby, quickly arrive on the scene and collect, in violation of all the norms of the non-proliferation regime, questionable ‘evidence,’ and then feed this story to the western media. We all know this technology,” Polyansky said.

Extremist militants from ISIS and Al-Qaeda, with whom the White Helmets have worked closely in the past, were recently transferred to Ukraine from Syria via Turkey.