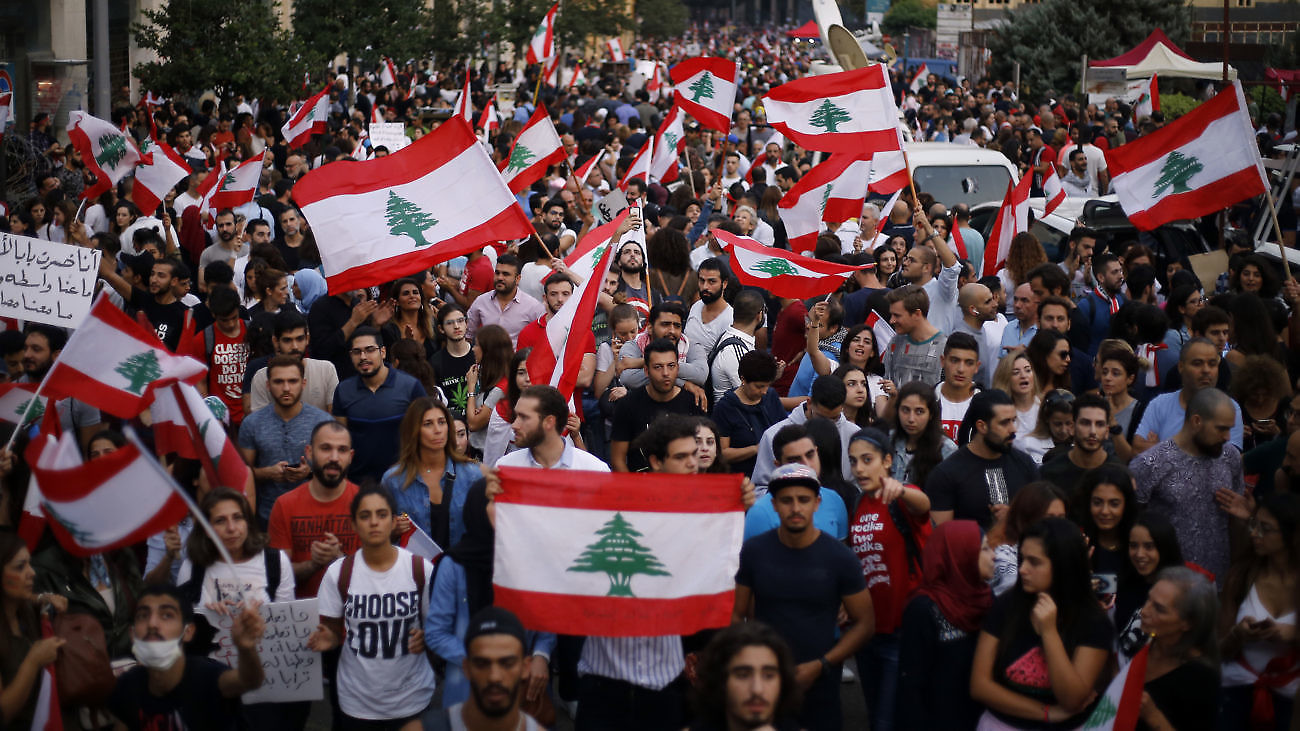 On 28 April, Lebanon’s General Directorate of Public Security announced it has stopped taking appointments for passport renewals due to depleted stocks and the government’s failure to secure the necessary funding to purchase new passports.

The directorate announced in a statement that it had to “stop the passport appointment platform as of 4/27/2022 in order to preserve the credibility of the institution … by not scheduling new appointments without the possibility of [issuing passports].”

This suspension will last until the government provides the necessary funds to pay the company contracted to issue new passports.

Officials say that over the past two years requests for passport renewals have increased tenfold.

In response to this new crisis, Foreign Minister Abdullah Bou Habib said: “The financial situation is very difficult … as no country has ever stopped issuing passports for economic reasons.”

According to a recent survey by Arab Barometer, half of all Lebanese citizens are seeking to migrate in hopes of finding better opportunities abroad.

Since 2019, Lebanon has been experiencing an unprecedented economic meltdown, described by the World Bank as the worst since the 19th century.

Food and fuel shortages, a currency that has lost over 90 percent of its value, and blackouts that last for over 20 hours per day are just some of the results of decades of institutionalized corruption and mismanagement.

In the face of this man-made catastrophe, many Lebanese have opted to try their luck in the high seas, hoping to reach the EU in search of a better life.

On 24 April, an overcrowded and dilapidated dinghy carrying more than 80 migrants capsized off the coast of Tripoli. According to survivors, the Lebanese Armed Forces (LAF) were responsible for the tragedy, as their commander has pledged to protect European shores from the blight of illegal immigration.

Nations like Iran and Russia have on multiple occasions offered to help the Levantine nation secure food supplies and energy. However, the country’s political elite have wholly ignored these offers, instead placing their bets on long-delayed schemes by the US.