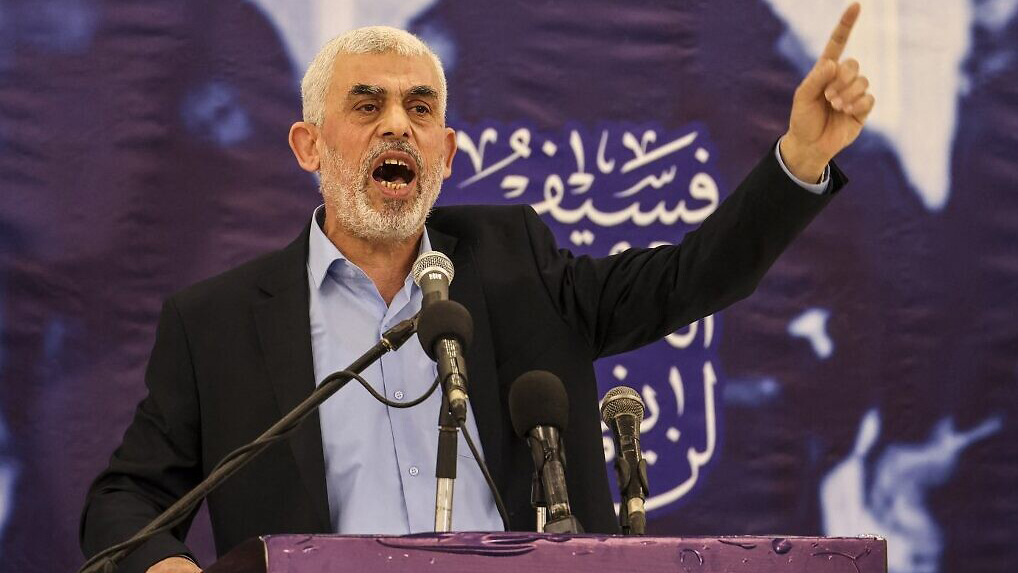 A major battle to secure the Al-Aqsa Mosque in occupied Jerusalem will begin after Ramadan if Israel does not stop its continuous violations of the mosque and its worshippers, according to a senior Hamas official.

Speaking to a conference of Palestinian academics in Gaza on 30 April, Yahya Sinwar, the head of Hamas in Gaza, warned that “the battle to protect Al-Aqsa Mosque will begin after the month of Ramadan because the Zionists have a number of events during which they will try to breach the mosque.”

This in turn could lead into a regional war, according to Sinwar.

The Hamas leader further called on the people of the West Bank to not wait for someone else to expel illegal settlers from their lands, encouraging more one-man solo operations against settlers.

Such operations have shaken the Israeli security establishment to its core.

A large-scale shooting attack on Israeli settlers in Tel Aviv by one Palestinian from Jenin, Raad Hazem, on 7 April left many dead and wounded.

On 29 April, two shooters killed an Israeli soldier guarding an illegal settlement, known as Ariel, in the Salfit governorate, before escaping. The shooters were able to evade capture for an extended period of time.

Sinwar criticized the international community for turning a blind eye to Israeli crimes in Jerusalem. He also criticized the Israeli violation of the rights of Palestinian Christian worshippers on the eve of the Easter holiday at the Church of the Holy Sepulcher.

While the Palestinian resistance movement respects the sanctity of all religious sites, Sinwar warned that in retaliation “thousands of synagogues will be desecrated” if the Israeli storming of the Al-Aqsa Mosque compound continues.

The Hamas leader also revealed that the Palestinian resistance in Gaza will coordinate with regional resistance movements – known as the Axis of Resistance, or more recently, the Axis of Al-Quds – will work to open up a sea route to Gaza. Israel currently has both a sea and land siege on Gaza.

Since the onset of violent Israeli crackdowns on Palestinian worshippers at Al-Aqsa Mosque during the holy month of Ramadan, Palestinian resistance factions have been stepping up retaliatory measures, including launching several missiles from Gaza into the surrounding settlements.