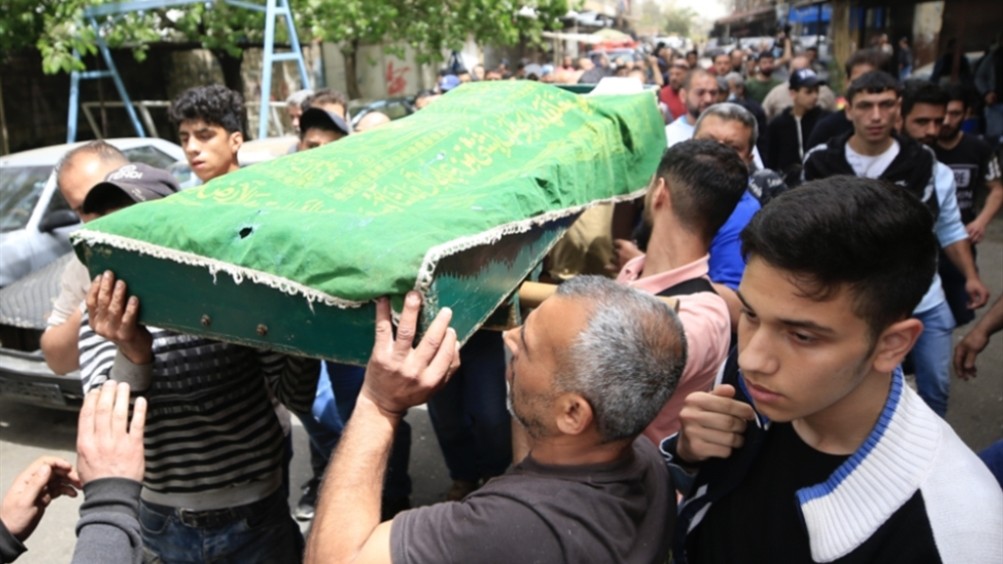 The fate of the missing people who were on board the migrant boat that sank off the coast of Tripoli on 24 April is still unknown, and search operations have been halted.

According to reports, the Lebanese Army and Civil Defense have not been able to retrieve neither the boat nor the bodies citing a lack of equipment and expertise, while efforts to seek assistance from other countries have so far made no progress.

One week has passed since the tragedy took place, but reports continue to vary over the tally of missing people, with numbers ranging from 22 up to 48 missing.

Protestors, including friends and family members of the missing people, took to the streets of Tripoli over the last few days, as clashes with security forces developed.

In the past 24 hours, however, the protests have ceased in front of Tripoli’s main port and Al-Qubba district, where most of the families of the missing reside. A march in solidarity with the families was an exception, and was attended by a small number of people.

On 30 April, it was announced that all gatherings and celebrations usually organized in the port city towards the end of Ramadan and the start of the Eid Al-Fitr holiday would be canceled.

A video was circulated on social media on 2 May showing a woman throwing a water bottle at the Mufti of Tripoli, Sheikh Muhammad Imam, as he arrived at the city’s Great Mansouri Mosque to perform Eid al-Fitr prayers.

Citizens have increasingly shown general ill will towards the religious and political establishment, who according to the families of the victims, have not done enough to find their missing loved ones.

Survivors have placed the blame for the tragedy on the Lebanese Armed Forces (LAF), accusing its troops of deliberately colliding with the overcrowded boat to stop it from reaching Cyprus.

According to the survivors, an army vessel attempted to block the path of the migrant boat several times, circling around them before ramming into the boat twice and causing it to split in two.

A number of survivors also said that the LAF vessel was aware there were at least 25 children on board the boat, and that soldiers threatened to “bury” the migrants.

During an emergency session on 26 April, Lebanon’s cabinet tasked the LAF with investigating the overcrowded migrant boat sinking, despite the survivors’ accusations.