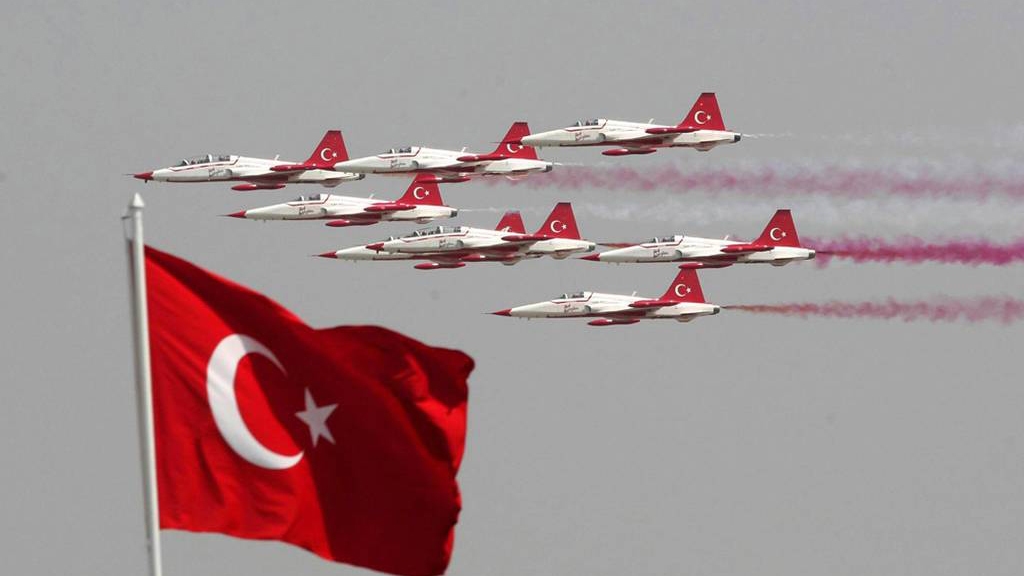 Turkish warplanes bombed positions held by militants from the Kurdistan Workers Party (PKK) on 2 May inside Iraq’s semi-autonomous Kurdistan region.

Al Mayadeen reported that the airstrikes targeted the outskirts of Amadiya town during the afternoon. A day prior, Turkish jets and helicopters targeted the same area.

Turkey’s airstrikes are being conducted without Baghdad’s official permission to engage in military activities within Iraqi territory.

On 18 April, Turkish forces launched an incursion into Iraqi soil which was unilaterally condemned by top Iraqi officials due to a lack of a formal military agreement and coordination between the two countries.

Ankara has claimed that Baghdad supports their military activities against the PKK. The Iraqi government, however, has categorically denied such a statement, confirming that there is no cooperation or approval for Turkish military actions inside Iraq.

“The Government of the Republic of Iraq categorically rejects, and strongly condemns the military operations carried out by the Turkish forces in the areas of Metina, Zap and Avasin-Basyan, in northern Iraq,” the Iraqi foreign ministry spokesman said.

Turkish forces have come under fire on a number of occasions for their illegal military presence in Iraq.

On 16 January, three rockets targeted a Turkish military base in northern Iraq. The attack came less than 24 hours after the same base was hit by two rockets.

The Sadrist bloc, which won last year’s controversial elections, has withdrawn from negotiations for the future government and left it in the hands of the Coordination Framework (CF), giving them a 40-day window, which started on the first day of Ramadan.

The CF is an ad hoc group of Shia parties with close ties to the PMU.