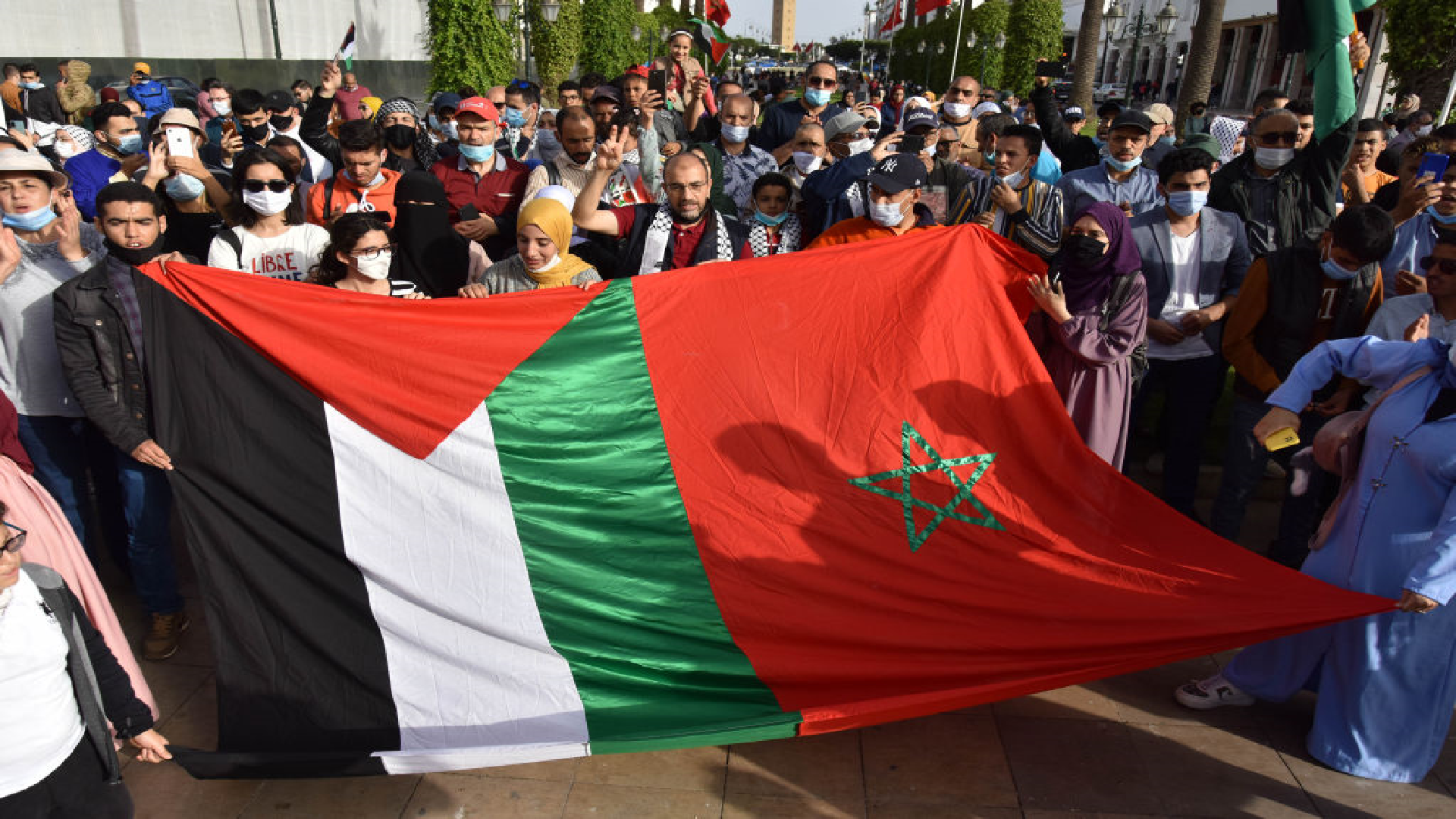 On 2 May, former Moroccan prime minister Abdelilah Benkirane, who is currently serving as head of the Justice and Development party (PJD) said that normalizing ties with Israel had been a mistake.

“We made mistakes during our years in power. Yes, normalization was a mistake,” Benkirane said.

The peace agreement between Israel and Morocco was signed in December 2020, under the leadership of the former prime minister Sadeddine el-Othmani.

The normalization of Israel instigated tension within the Islamist party, with the PJD losing the majority of their seats in the September 2021 elections.

In a public speech, Benkirane said: “I want to respond to the representative of Israel in Morocco who came out happily declaring the defeat of the PJD in the elections …Why do you interfere in Moroccan elections? … Do you want us to normalize and keep silent about [Israel] killing our brothers [Palestinians]?”

On 29 November last year, thousands of people took to the streets of various cities and towns across the country to protest against the deepening of ties between Rabat and Tel Aviv.

The protests, organized by a coalition of activists under the banner “The Moroccan Front to Support Palestine and Against Normalization,” drew large crowds in the cities of Oujda, Berkane, Ben Slimane, Beni-Mellal, and Oulad Teima.

The protesters condemned their government’s increased collaboration with Tel Aviv, saying it was “unacceptable” for any Arab country to normalize relations with Israel while it is still occupying Palestinian lands.

Anger has been simmering in Morocco since August 2020 when the country’s leaders joined other Arab nations led by the UAE and Bahrain to normalize ties with Israel under the so-called Abraham Accords.

Hamas described it as “unprecedented and disgraceful,” while the executive committee of the Palestinian Authority (PA) said that “the agreement constitutes a departure from what was stipulated in the Arab League summits, the Arab consensus, and the Arab Peace Initiative.”