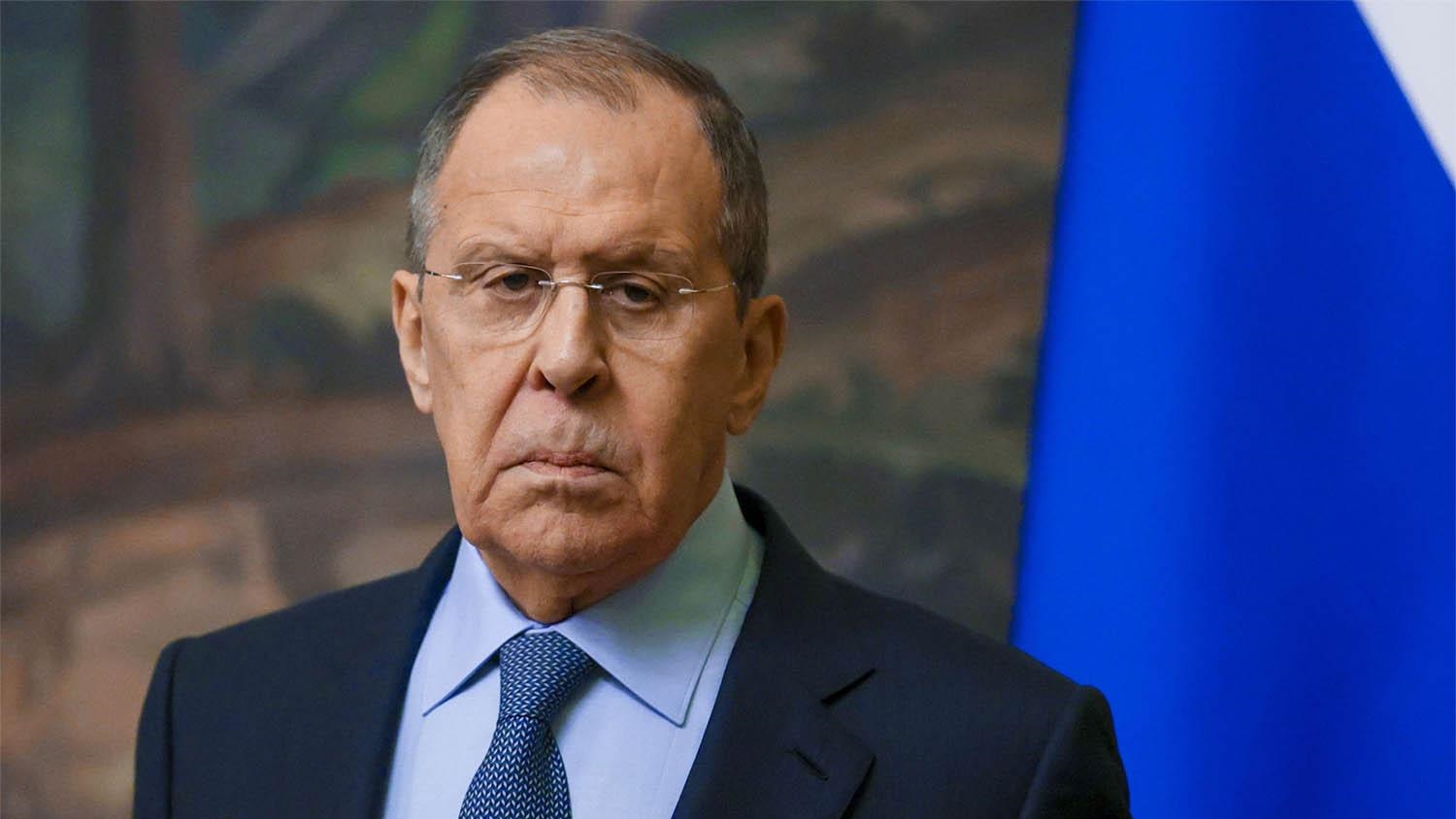 On 3 May, the Russian foreign ministry criticized Israel for supporting the “neo-Nazi regime” in Ukraine, further escalating tensions between the two countries.

The official condemnation came after Israeli Foreign Minister Yair Lapid demanded an apology from the Kremlin after his Russian counterpart, Sergei Lavrov, suggested Adolf Hitler may have had Jewish blood, and that the “most ardent” anti-Semites are “Jews themselves.”

“For some reason, the Western press (and some of our liberals) are still arguing about whether there are neo-Nazis in Ukraine. As one of the ‘reinforced concrete’ arguments, the Jewish origin of Vladimir Zelensky is given. The argument is not only untenable, but also crafty. History, unfortunately, knows tragic examples of cooperation between Jews and the Nazis,” the statement by the Russian foreign ministry reads.

The statement goes on to add that “the Jewish origin of the president is not a guarantee of protection from rampant neo-Nazism in the country… Lapid and his cabinet don’t see this? Just as cynically they ignore the epidemic of destruction and desecration of monuments to the real righteous people of the world – the soldiers of the Red Army who stopped the Holocaust and saved the Jewish world.”

Russian officials also highlighted that, since 2014, “anti-Semitism has flourished in Ukraine.”

Russia invaded Ukraine in late February, following Kiev’s failure to implement the terms of the Minsk agreements and Moscow’s recognition of the People’s Republics of Donetsk and Lugansk.

Since then, Israel has tried to toe the line between its economic ties with Russia and its commitments to NATO.

After Tel Aviv voted on 14 April in favor of a UN General Assembly resolution suspending the Russian Federation’s membership in the UN Human Rights Council, the Russian foreign ministry called the move “a thinly veiled attempt” to use the Ukraine conflict in order to distract from Israel’s violations against Palestinians.

“There was a poorly camouflaged attempt to take advantage of the situation in Ukraine to distract the international community’s attention from one of the oldest unsettled conflicts – the Palestinian-Israeli one,” the Russian foreign ministry stated, according to TASS.

Meanwhile, the Russian ambassador to Israel, Anatoly Viktorov, said on 21 April that his country would consider retaliatory measures against Tel Aviv if reports of Israeli military aid to Ukraine are confirmed.