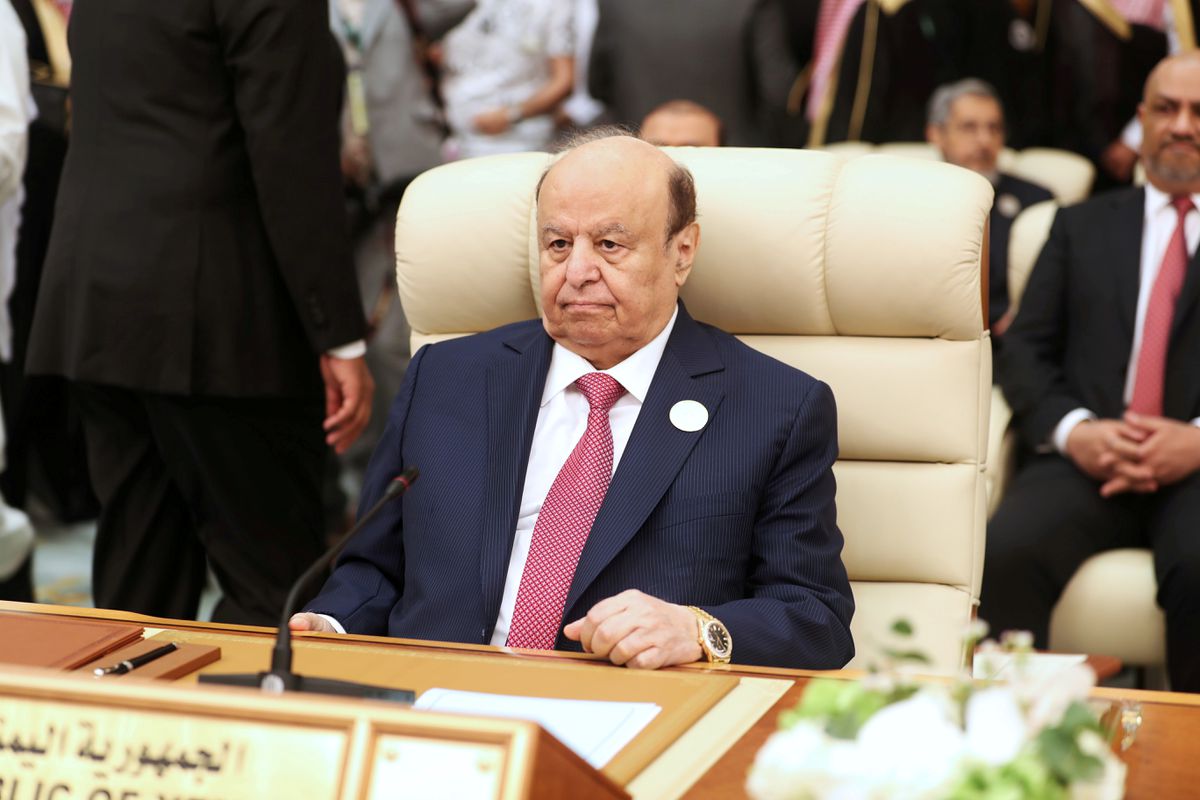 The meeting was reportedly held in Riyadh without the knowledge of Saudi Crown Prince Mohammed bin Salman (MbS) or any Saudi officials.

Sources indicate that MbS “expressed his outrage” before forcing Hadi to resign from office and placing his two sons under house arrest.

On 7 April, Hadi officially declared the delegation of his powers to a Saudi-appointed “presidential council.”

The Wall Street Journal (WSJ) cited anonymous Yemeni and Saudi officials who said MbS provided Hadi with a written decree that authorized the transfer of his authority to the presidential council on 17 April.

According to the WSJ, this was implemented after Saudi officials threatened Hadi with disclosing evidence of his corruption during his time as the former president of Yemen.

A meeting in September 2021 between MbS and US National Security Advisor Jake Sullivan erupted into anger after Sullivan pressed MbS on the murder of Saudi journalist Jamal Khashoggi.

In response, MbS told Sullivan that the US should not expect Saudi compliance in boosting oil output to ease Washington’s severe fuel crisis, the result of US sanctions on Russia.

Despite pleas from the US administration for OPEC members to boost their oil output, major OPEC members, including the UAE and Saudi Arabia, have snubbed Washington’s requests in order to protect their ties with Moscow.