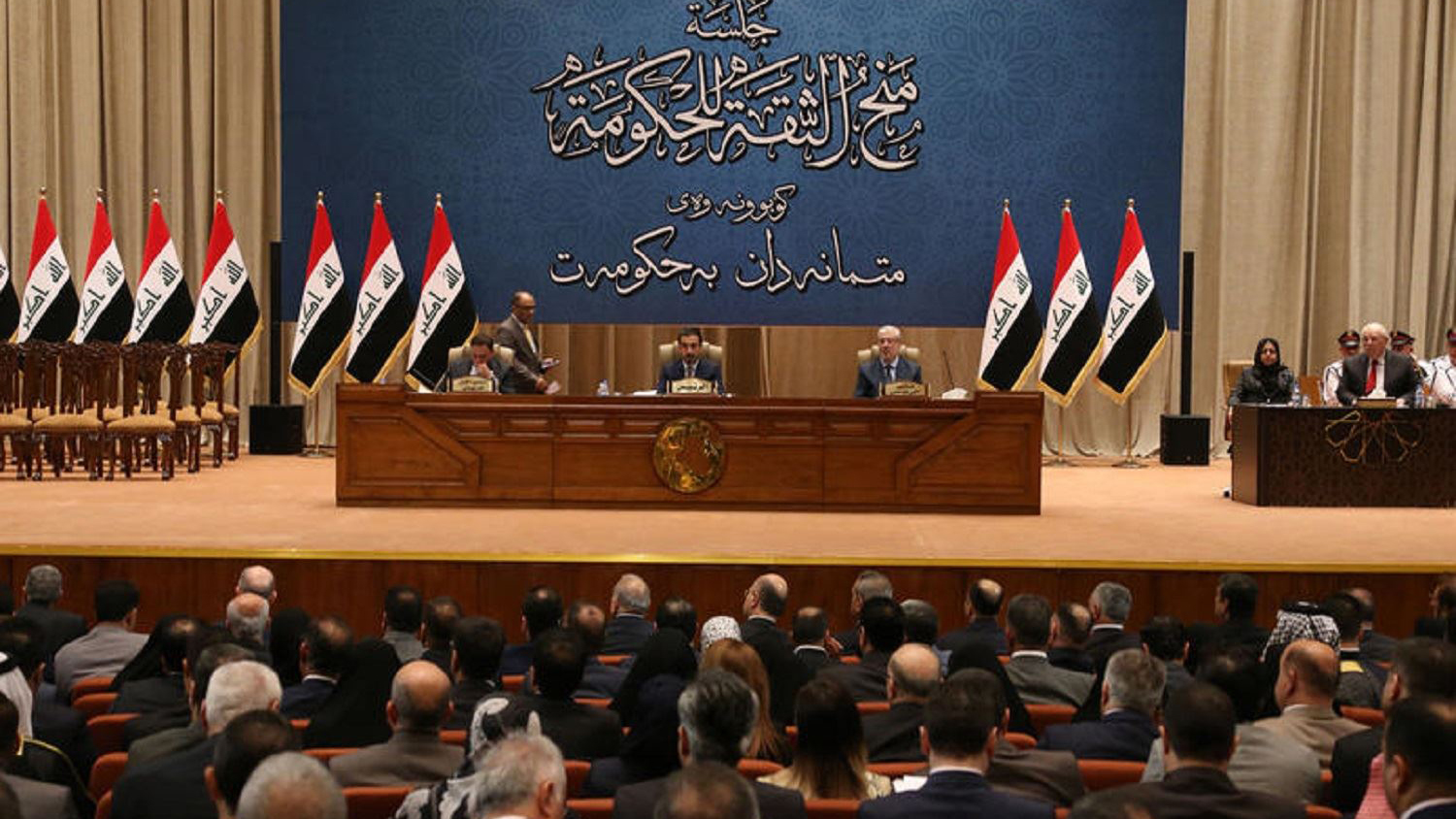 A statement issued by the Coordination Framework (CF) on 4 May outlined an 18-point initiative in response to the duty tasked to them one month ago by Iraqi political figure Muqtada al-Sadr to negotiate a new government.

The CF is an Iraqi Shia Muslim political coalition with ties to the anti-terror Popular Mobilization Units (PMU) and has friendly relations with Iran.

After withdrawing from negotiations, Al-Sadr gave CF leaders 40 days to negotiate and to come to an agreement with other parties, starting from the first day of Ramadan. The time limit expires on 11 May.

The CF initiative proposes that the new Iraqi prime minister be elected by all the Shia political groups, rather than only by the party headed by Al-Sadr.

This essentially gives Al-Sadr the ability to be a part of a majority bloc that can agree on a candidate, or potentially be seen as a roadblock to electing a prime minister. The Shia population are likely to consider in a positive light a prime minister who is elected by all parties representing the religious group and the majority of the Iraqi population.

The initiative also seeks to end the deadlock on the selection of the Iraqi president, which is legally required to be held by a Kurd. The two main political forces representing Kurdish Iraqis, the Kurdistan Democratic Party and the Patriotic Union of Kurdistan, are in dispute over the choice of the political party of the president of Iraq.

The Iraqi parliament failed to elect a new president three times, due to a lack of quorum.

Al-Sadr is aligned with the Sunni Muslim Sovereignty Alliance and the Kurdistan Democratic Party, which stands in opposition to the CF.

The CF initiative calls for establishing a national dialogue between all political parties to set up discussions without preconditions on finding solutions to Iraq’s problems.

Lebanese daily Al-Akhbar spoke to several CF leaders in their 5 May report on the initiative, where they stated that part of the initiative seeks to end political rivalries by inviting Al-Sadr to join the largest Shia political bloc for naming the next prime minister.

The initiative proposes several reforms as well as the creation of a greater level of understanding between the Kurdistan Regional Government (KRG) and Baghdad on a variety of issues.

The initiative also places an emphasis on resisting all attempts by the Iraqi government to normalize relations with Israel. Last month, Iraqi parliamentarians stated they will introduce a law to criminalize such normalization.

Just a few days after the US assassinated Iranian Quds Force General Qassem Soleimani and PMU second-in-command General Abu Mahdi al-Muhandis on 3 January 2020, the Iraqi parliament voted on a law to withdraw permission for the US to operate on Iraqi soil and to oversee the departure of their forces.

The law has yet to be implemented by the Iraqi government.